Intel will talk about its future GPUs in December, according to recent rumors

Its discrete graphics seem to be called "Arctic Sound". 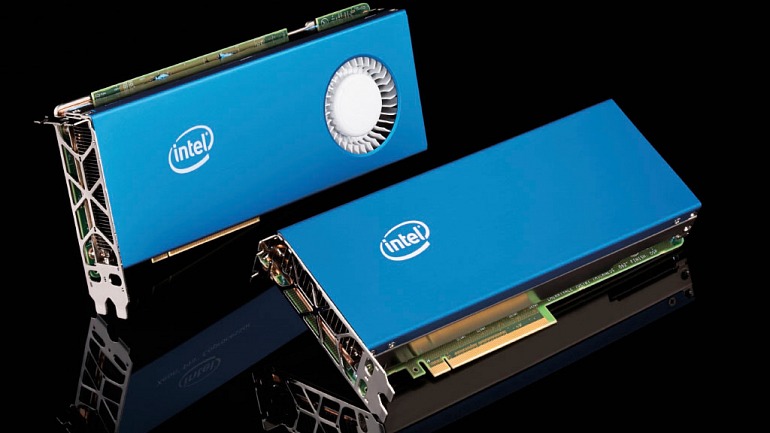 According to DigiTimes, Intel is planning to hold a conference dedicated to its dedicated graphics cards in December with Raja Koduri at the helm. In it, Intel will talk about all the news about its graphic development and forecasts about its business unit, and, who knows, maybe they will dare to teach for the first time a prototype of what they are designing.

Blue plans to launch its first graphics cards in 2020. The calls in key " Arctic Sound " would open a third graphic route to join AMD and Nvidia. Intel plans to dedicate its graphics cards to play, AI and machine learning, taking advantage of its advantage and name in the processor market to ensure the first sales. Over the last year, we have seen Intel reorganize its driver launch system - improving graphics performance in games - and that is very important because the market for the components dedicated to playing must be accompanied by frequent updates to ensure that the hardware is up to the task.