The video card came quickly. on the chip gk107. Look like new. The condition is good-but the thermal post needs to be changed immediately! Started without problems THANK YOU 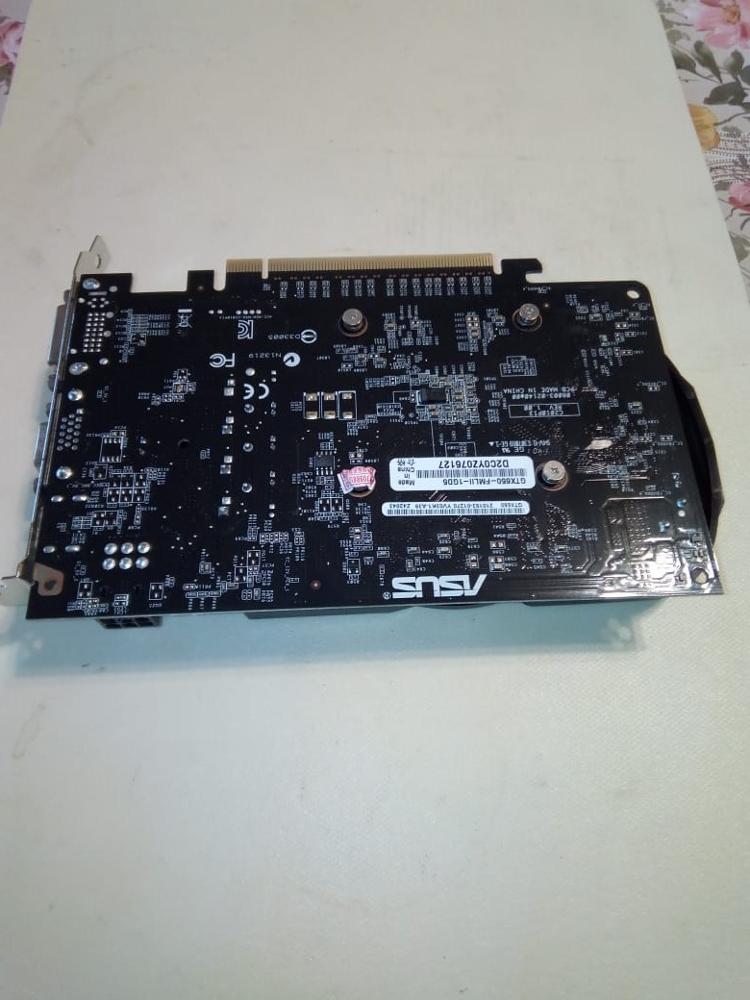 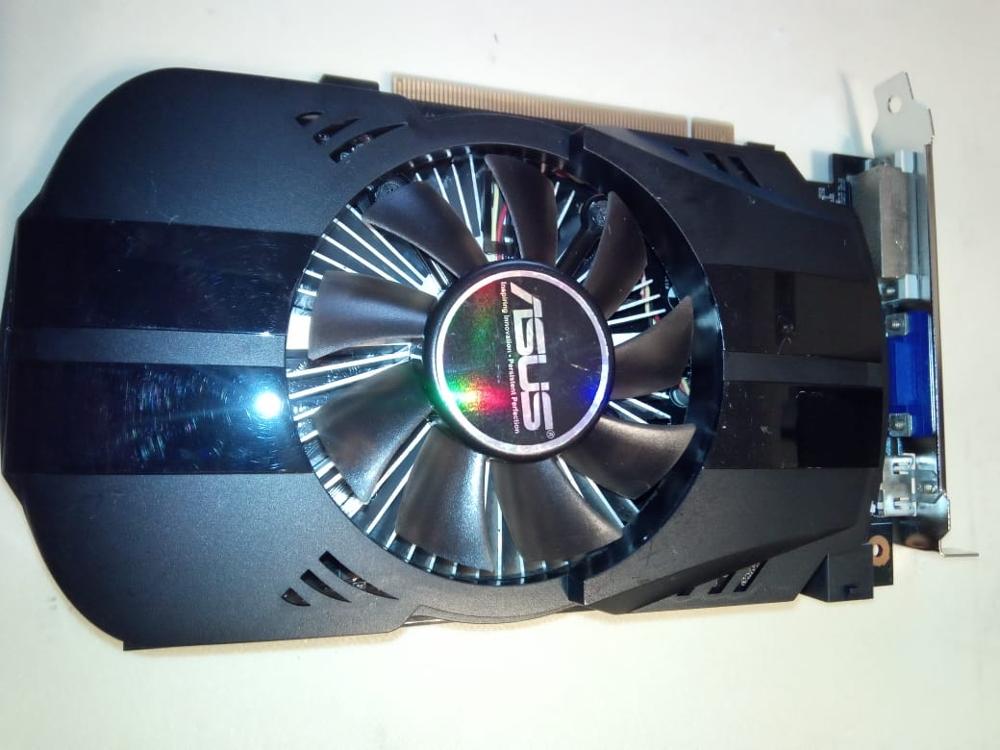 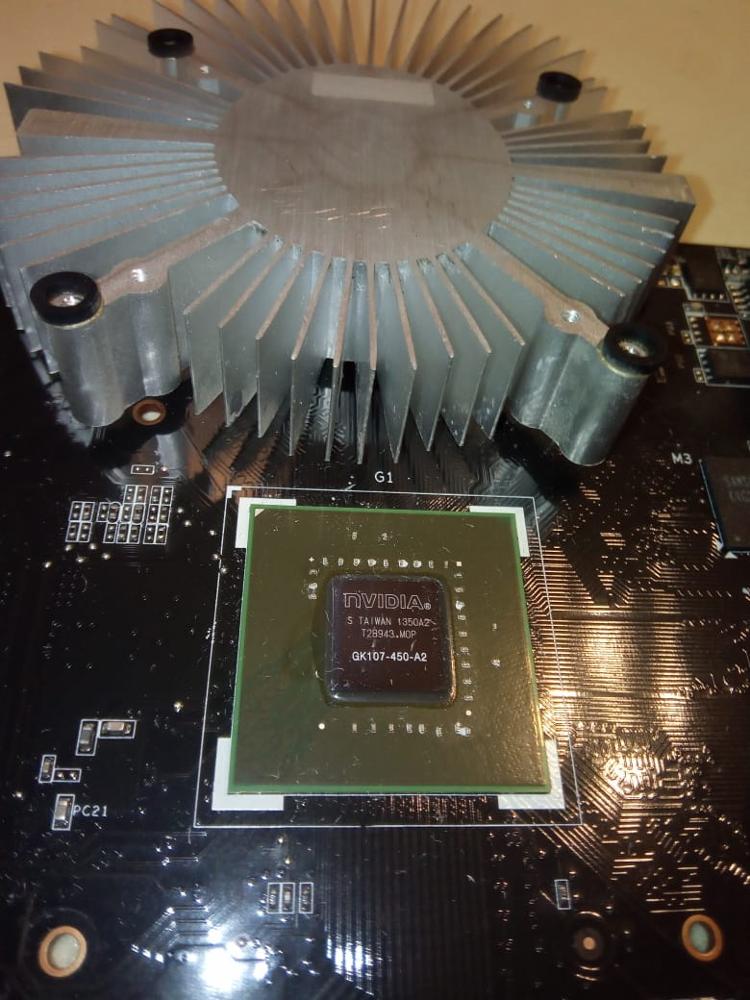 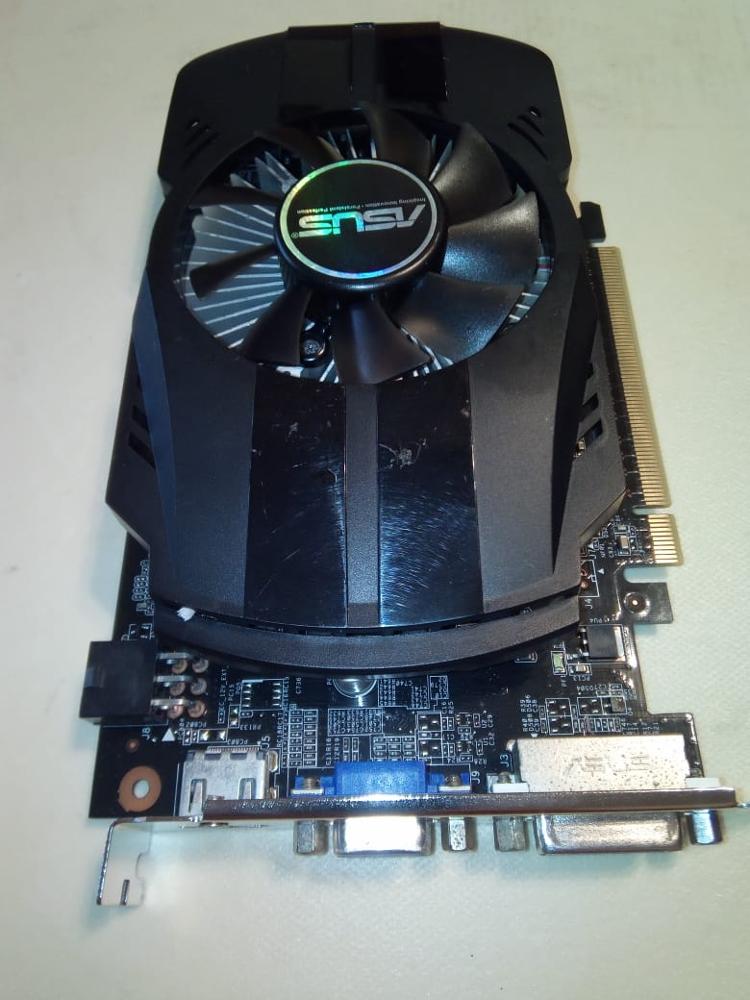 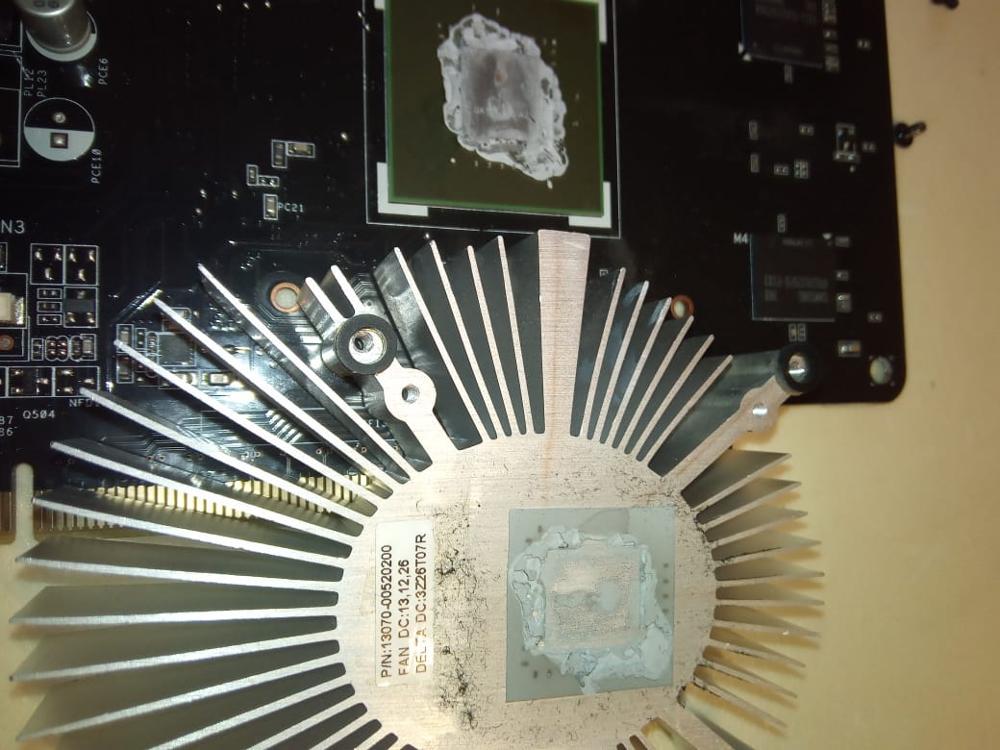 Works, the condition is good. 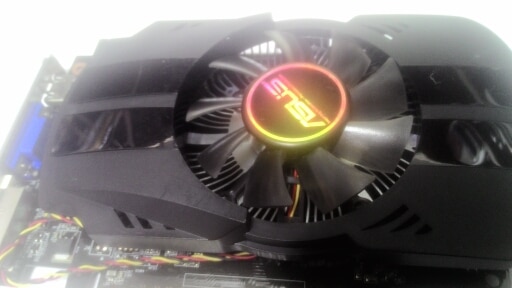 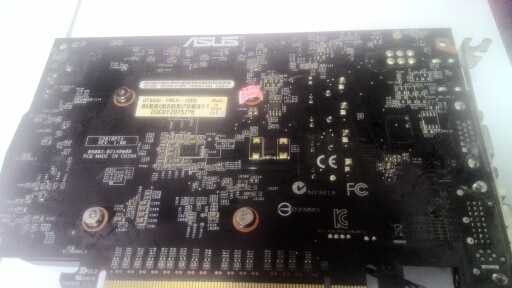 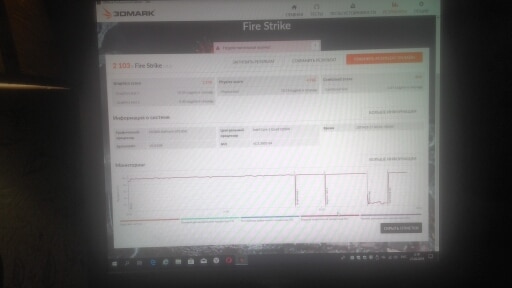 Additional food was not necessary to take separately 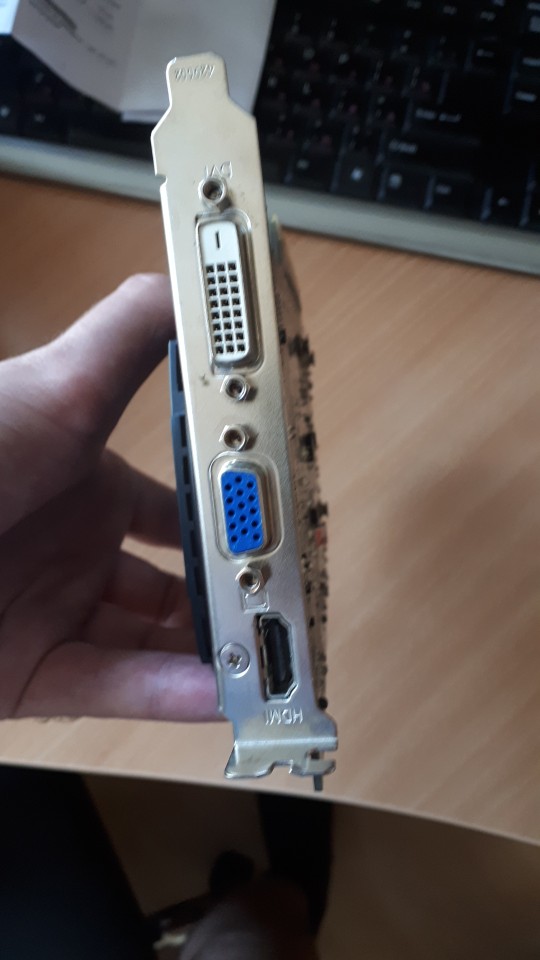 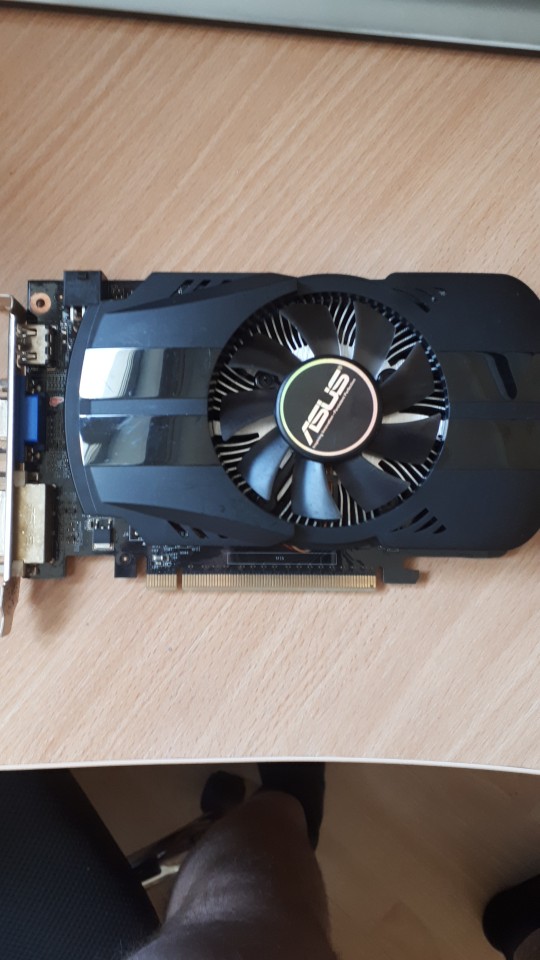 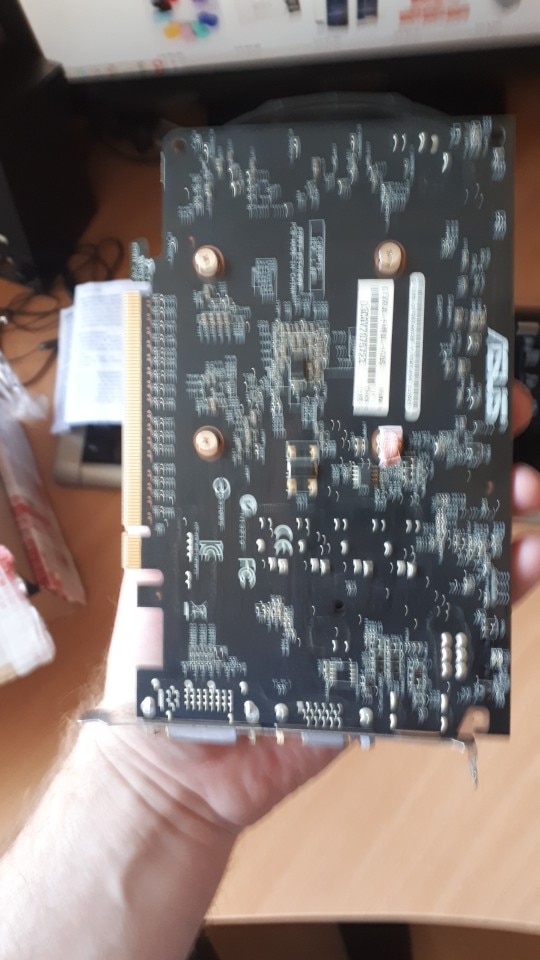 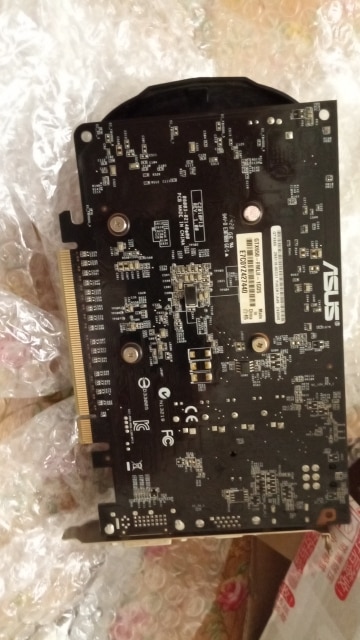 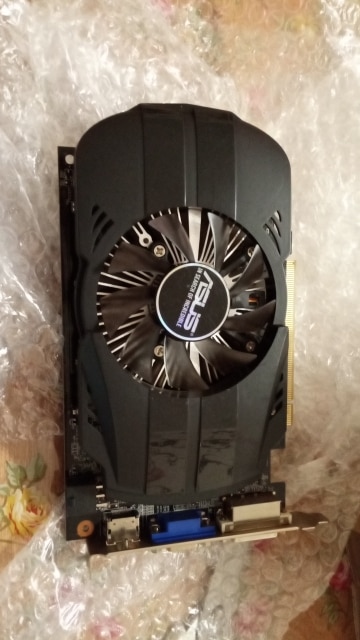 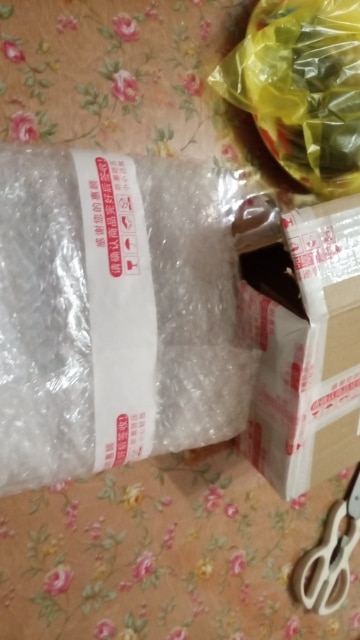 The goods came quickly, packed normally. The cooler from dust is cleaned badly, for this minus 1 star. Thermal paste most likely did not change nicase, later i will unpack, i will add a tip. Works fine, in fps tanks 40-61. In general, a relatively normal card, judging by store prices. But such a card on avito for example, you can find much cheaper! Later i will sign off the work of the card. As i said, the card did not pass the pre-sale check! Thermal paste has dried so much that it was necessary to cut off with a knife! 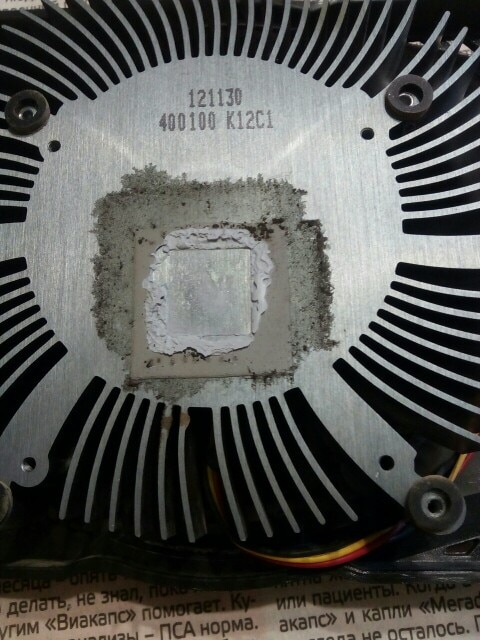 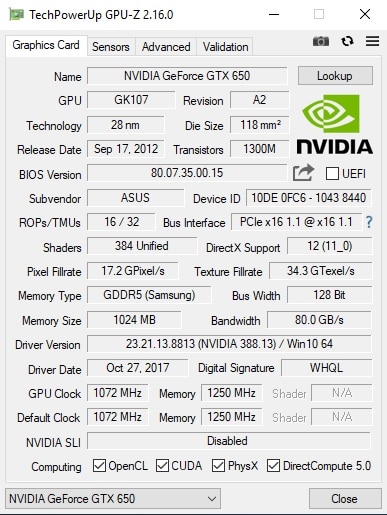 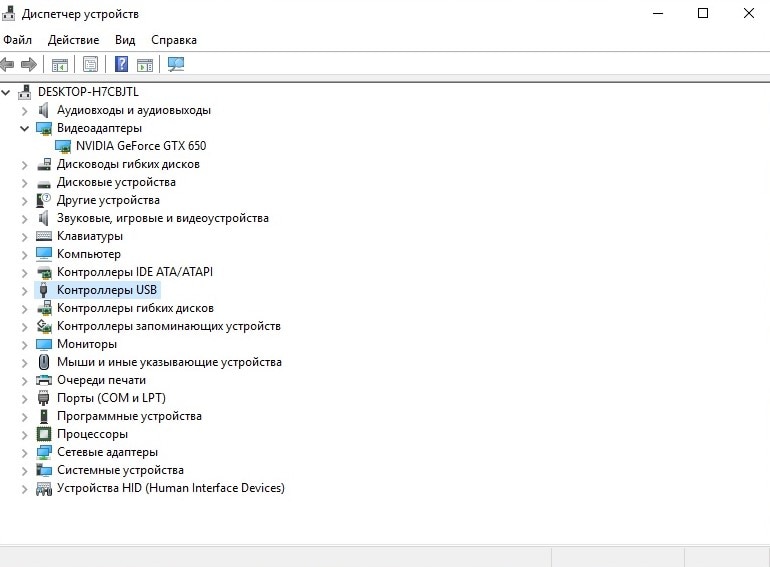