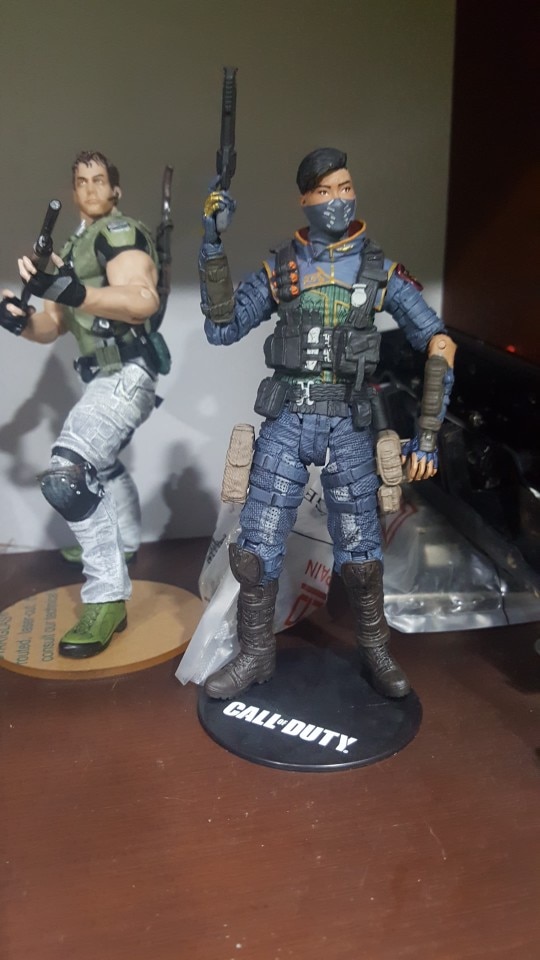 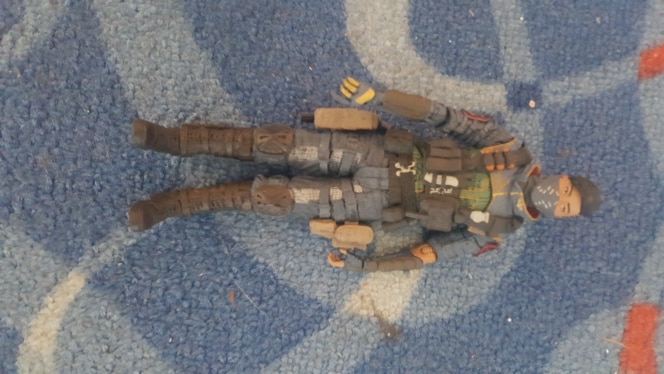 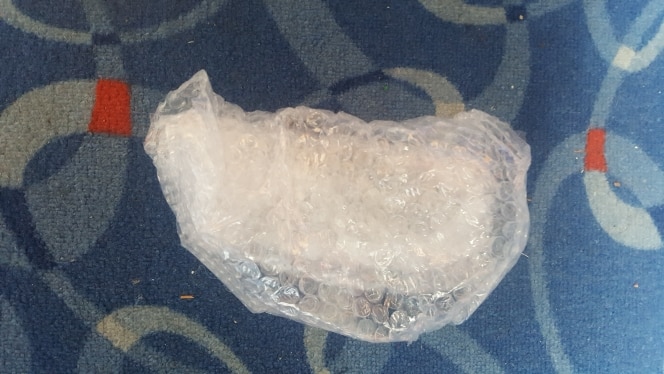 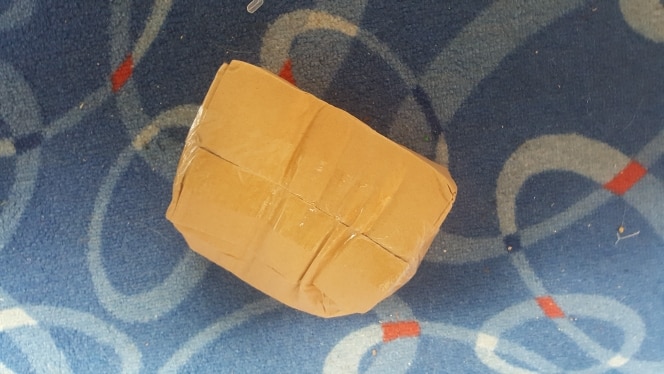 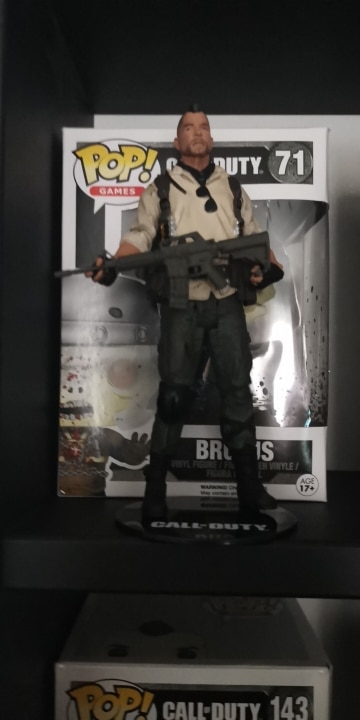 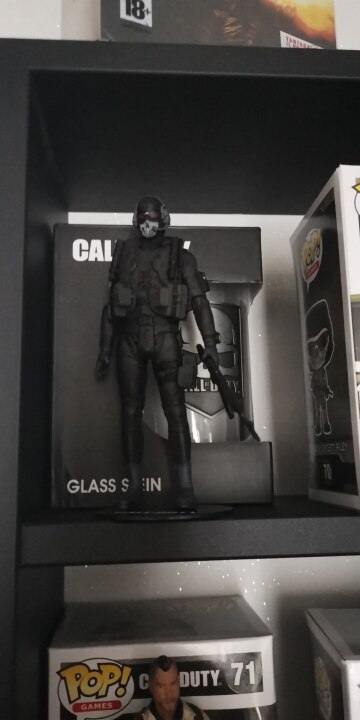 Delivery took a little less than a month. Packed in a cardboard box and compressed air film. The figure is made of high-quality plastic, from which there is no terrible smell. The swivel joints were at first very tight, but after goust posed a little for the photo, they began to loosen slightly. The main thing, it can still stand!! The figure of the hero can both stand and take a half-siding look. Hinges, quite, can allow it. Pleased with the fact that the dial on the watch on the left hand was present, but also disappointed that the british flag print is made in a white-gray tone (colorless), also skull print (on the mask) moved down (in the photo it is clearly visible). In general, the goods and sellers were satisfied. Was glad to get the figure of your favorite character from the game. Seller advise!! Somehow. 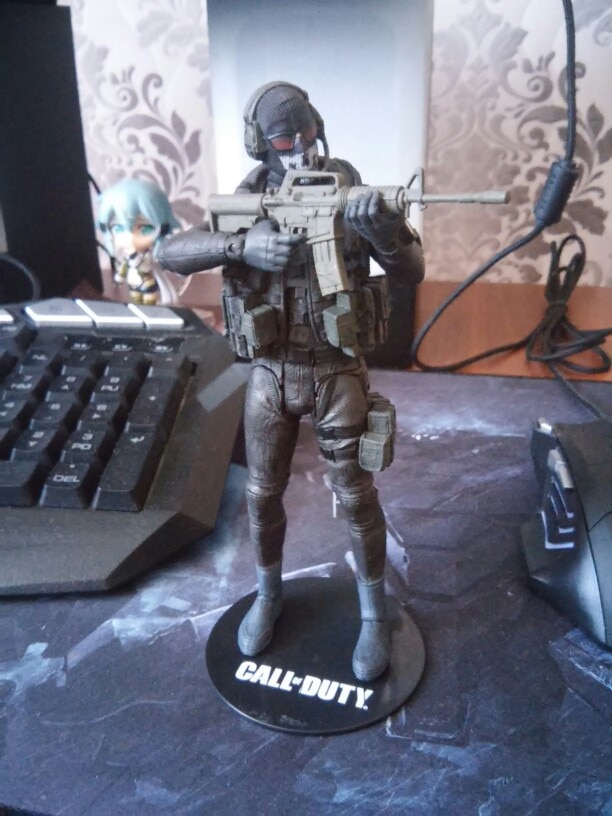 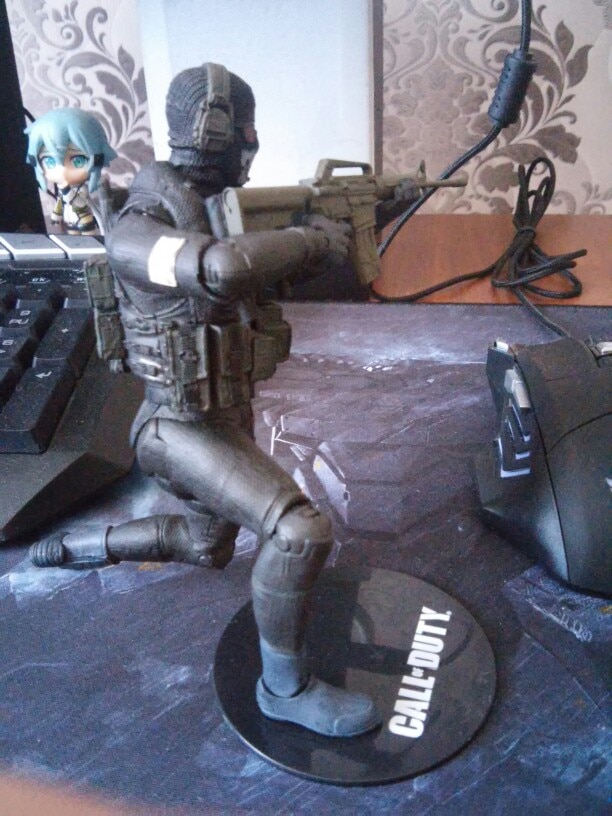 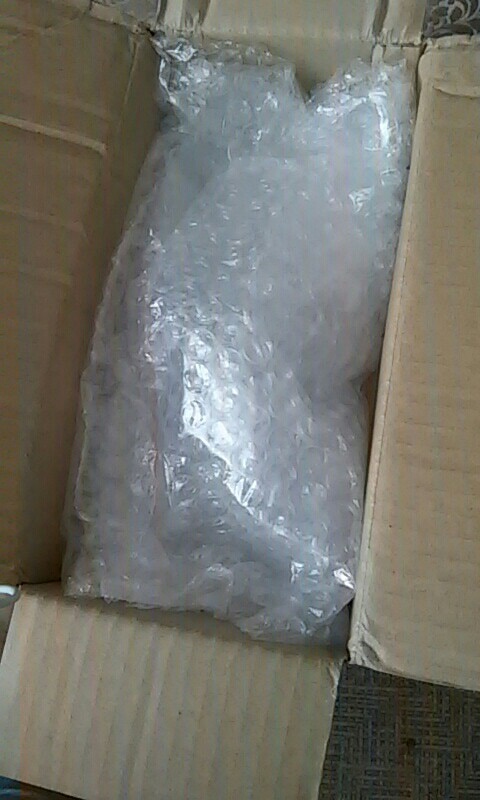 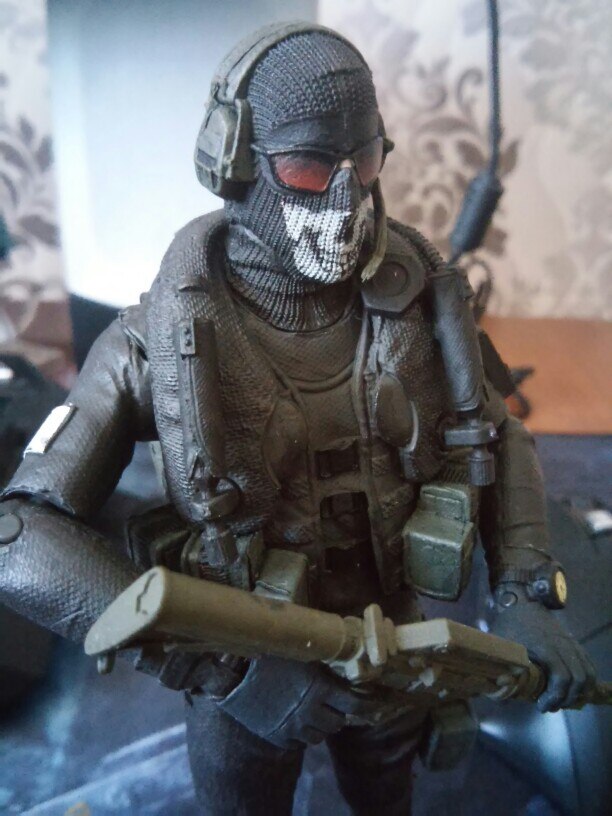 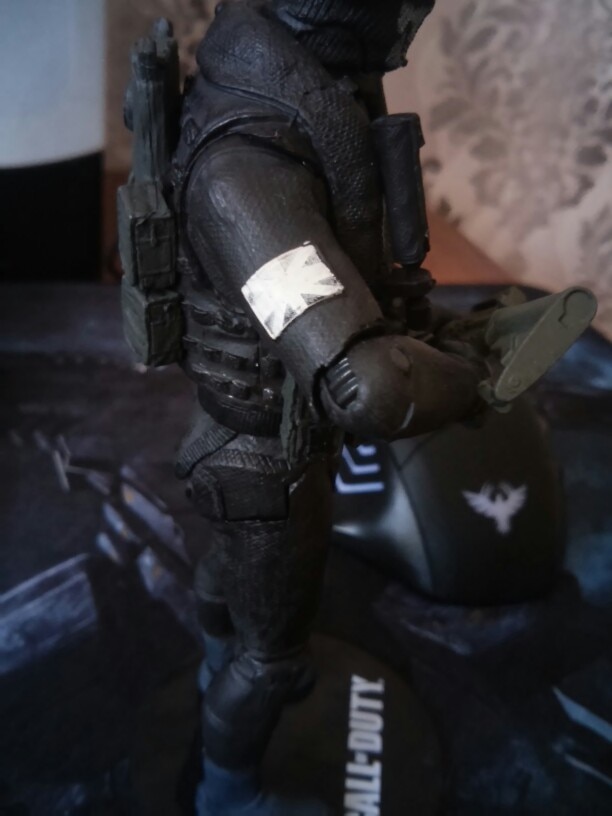 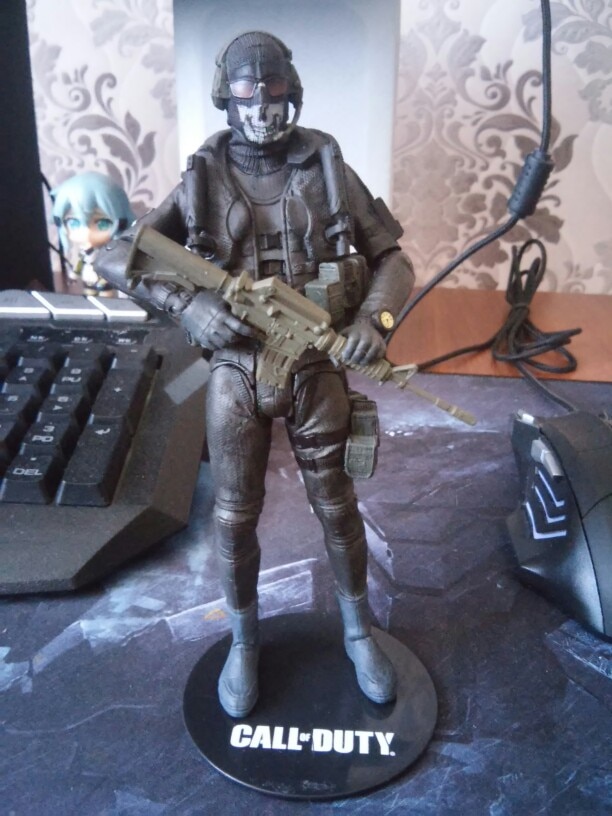 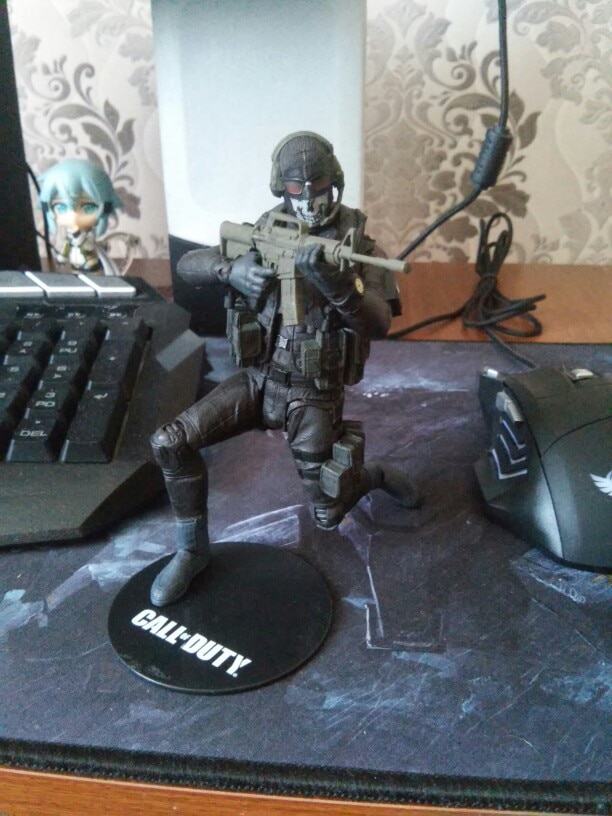 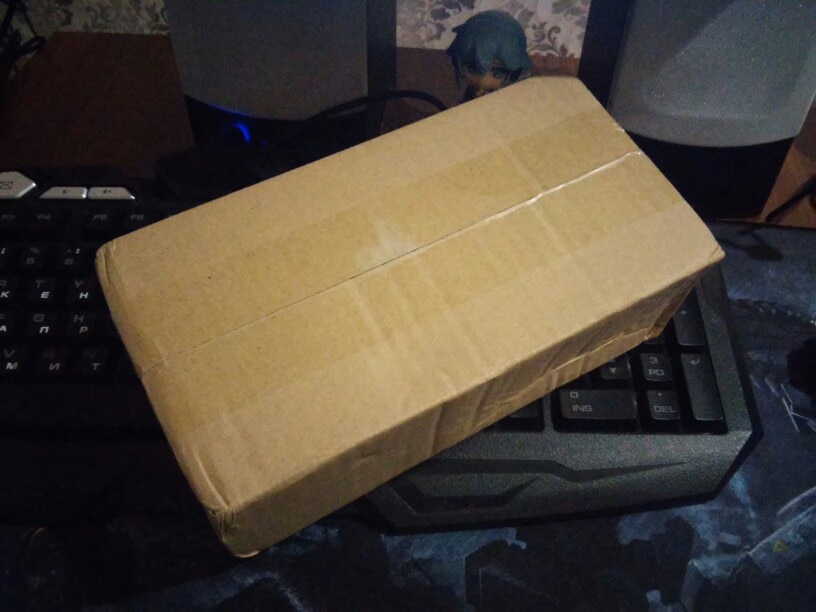 The figure is made qualitatively. Not quite suitable in scale to ru 1:10, but it is clear from the description. However, in the interior of the body rubicon larger scale the figure will not fit. There is a problem with a shirt that does not allow you to bend the thigh under 90 degrees, leaning against it, and fully seated the figure. But it's fixable. All joints work well. Delivery 3 weeks to moscow time. 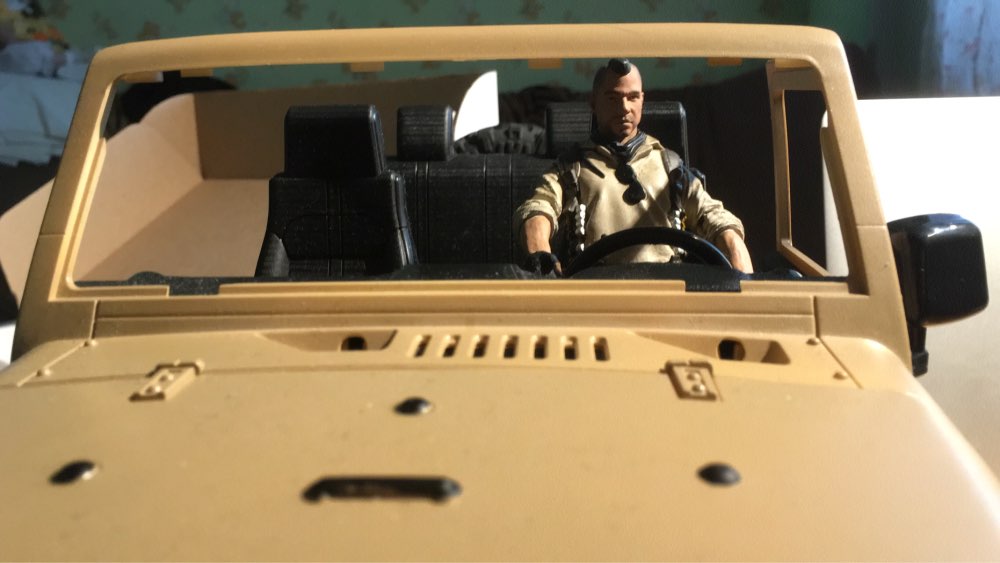 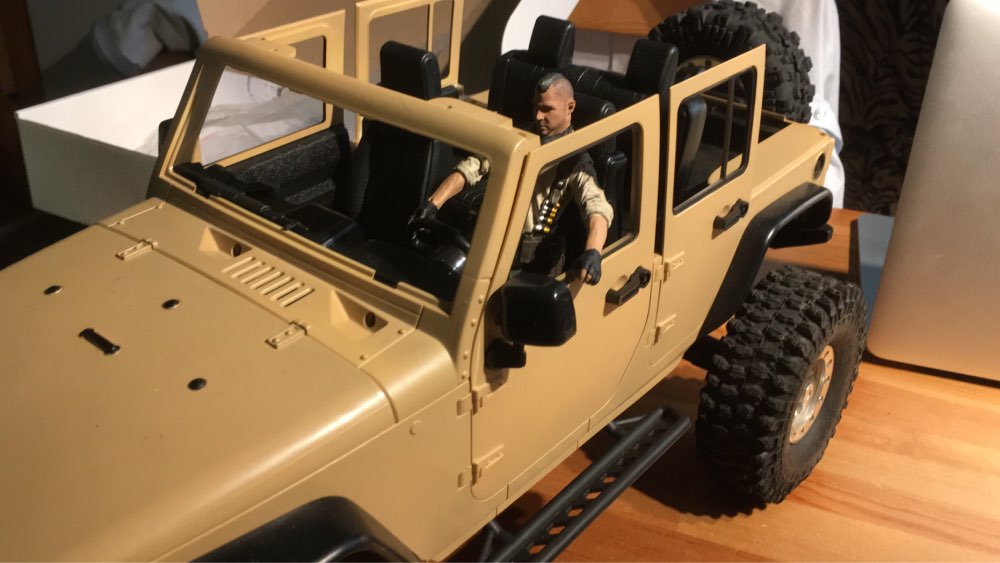 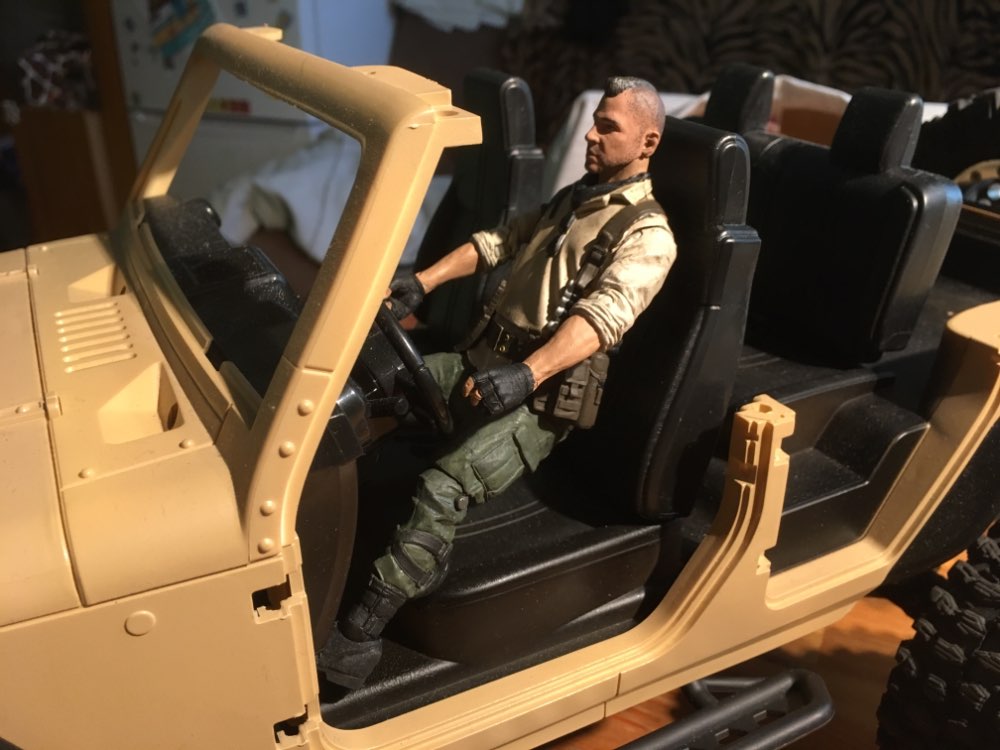