Just perfect in every detail! 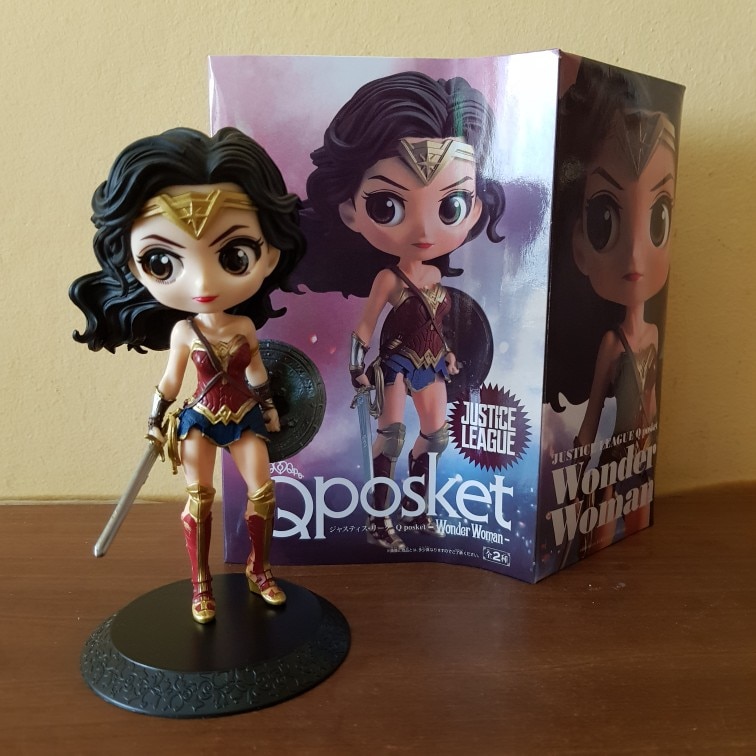 I arrive super fast, the doll is very nice and good size. It came in a box and with its box apart, i just bend a little but i don't leave many marks, it comes well wrapped Good size, i don't fit a foot well but you can sand it a little bit and it would already be 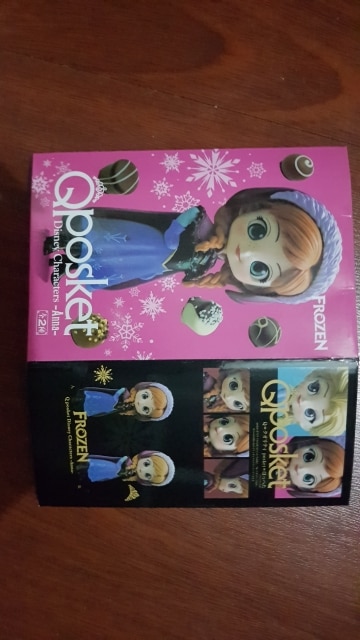 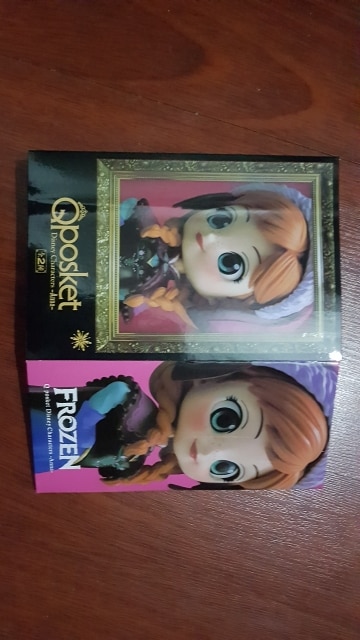 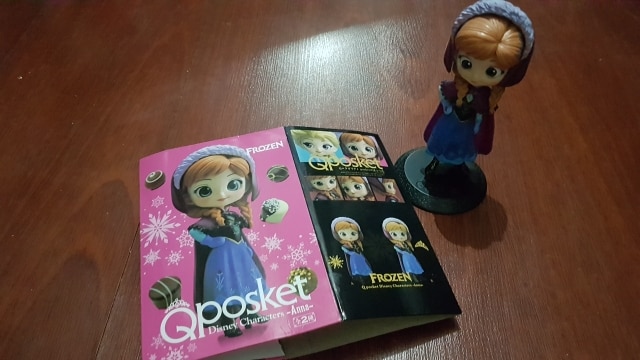 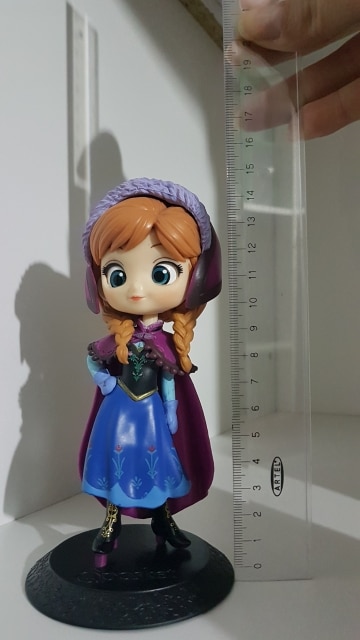 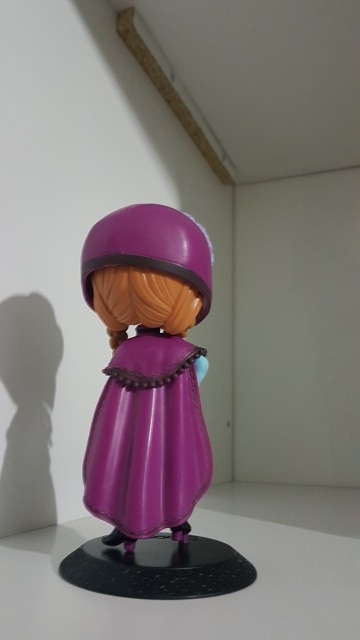 I have just received my Wonder Woman one month after the order, earlier than expected! I can't understand if it is original or not, but I can say that it is very well done and I like it a lot! I will certainly buy others. The only flaw: the sword arrived a little ruined. I'm very satisfied of my order! You can see the photos I've taken :) 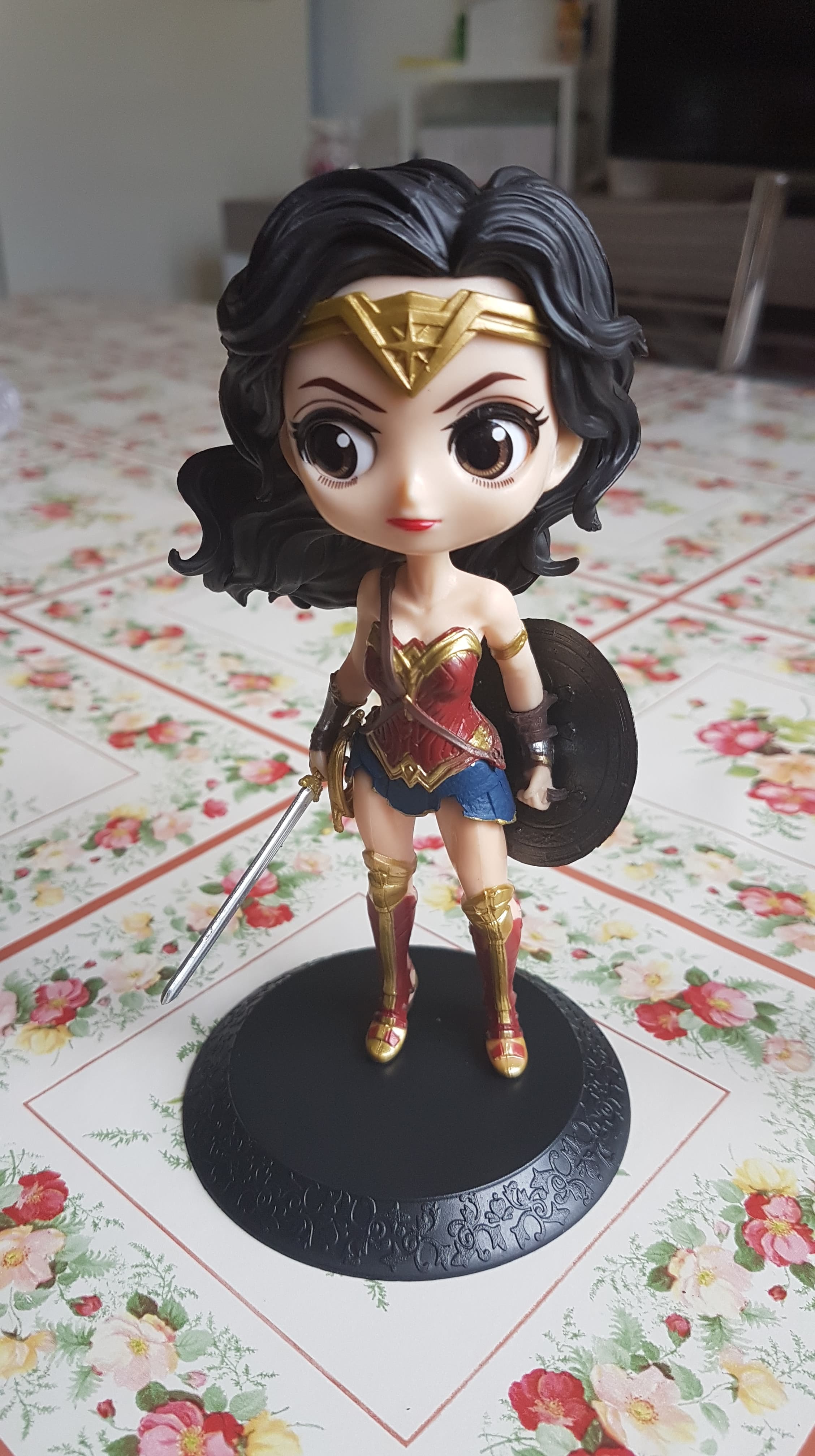 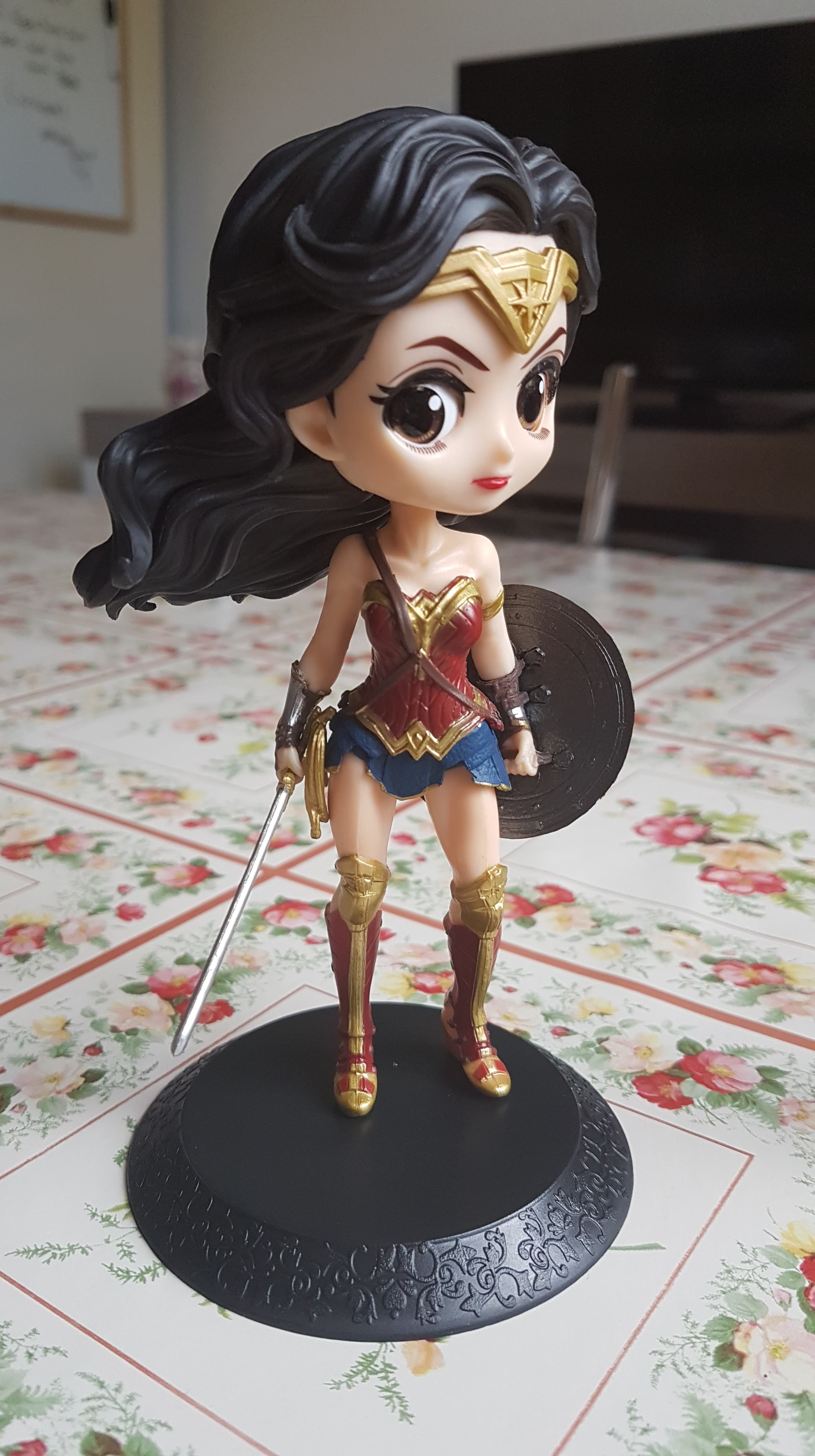 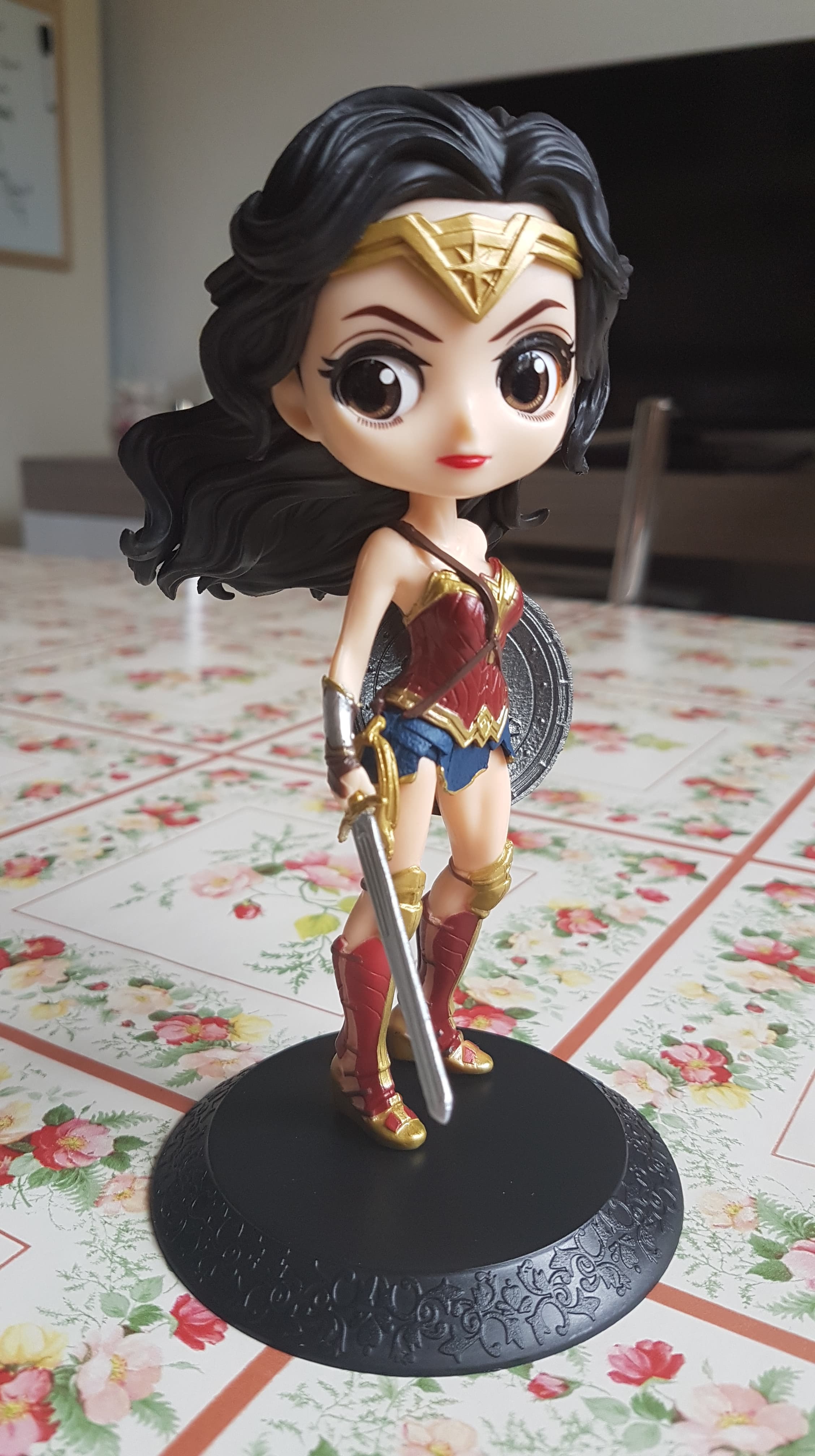 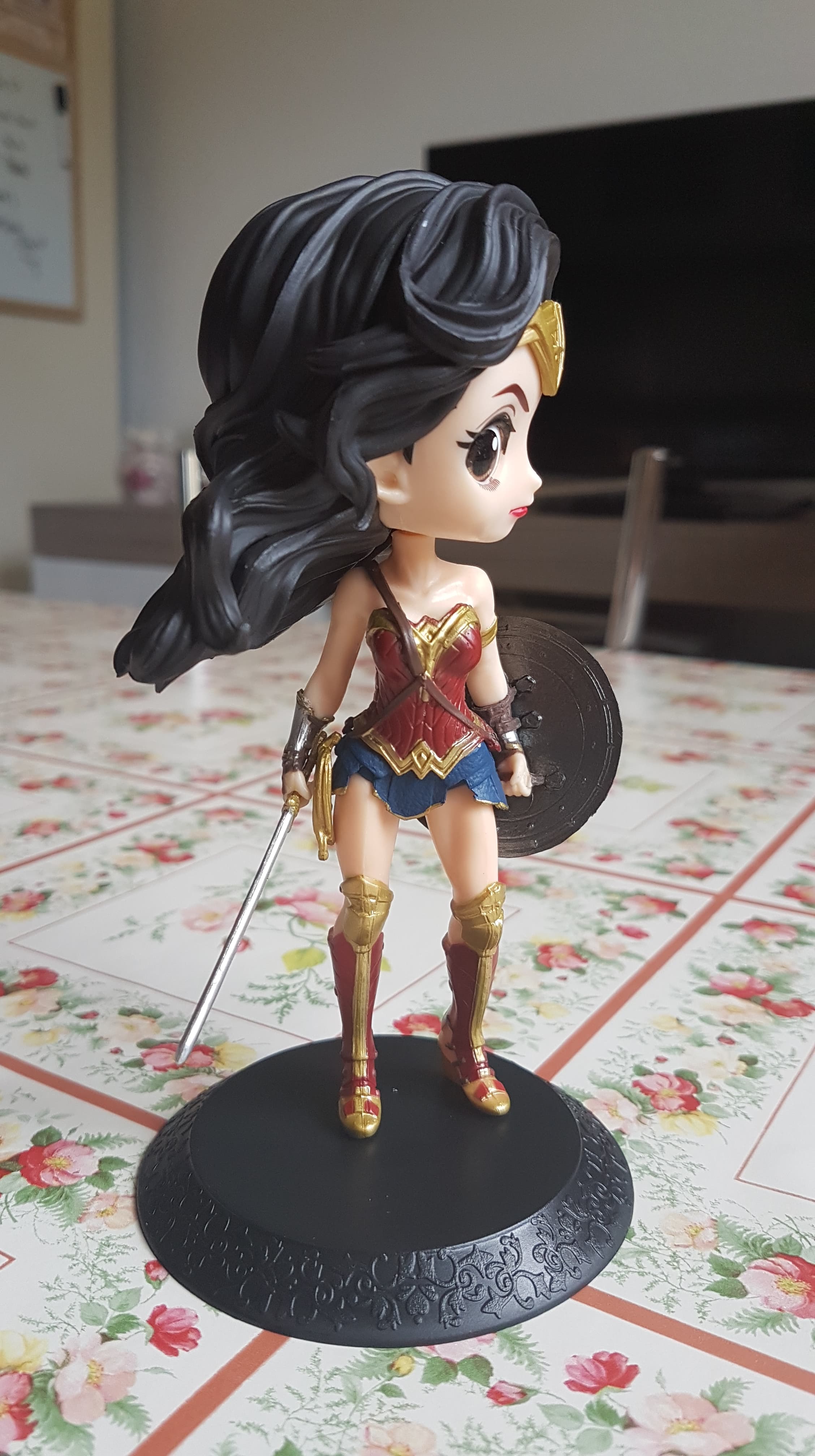 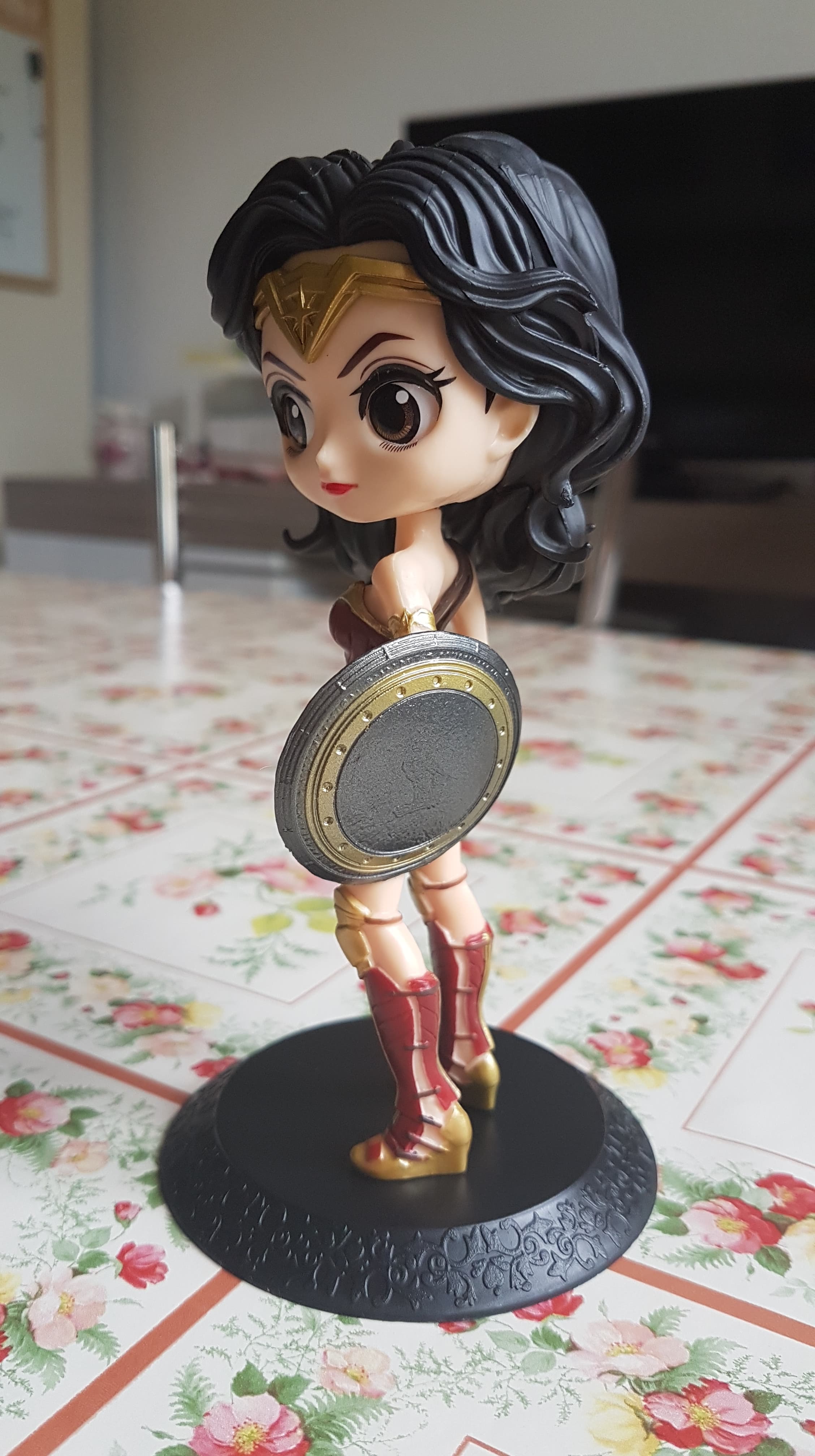 Good value for money. Complies with the description of the seller. It arrived without damage but in a simple bag without even bubble wrap around. Attention to the seller risk of damage during the course of the product. Very long delivery time of more or less 1 month and a half 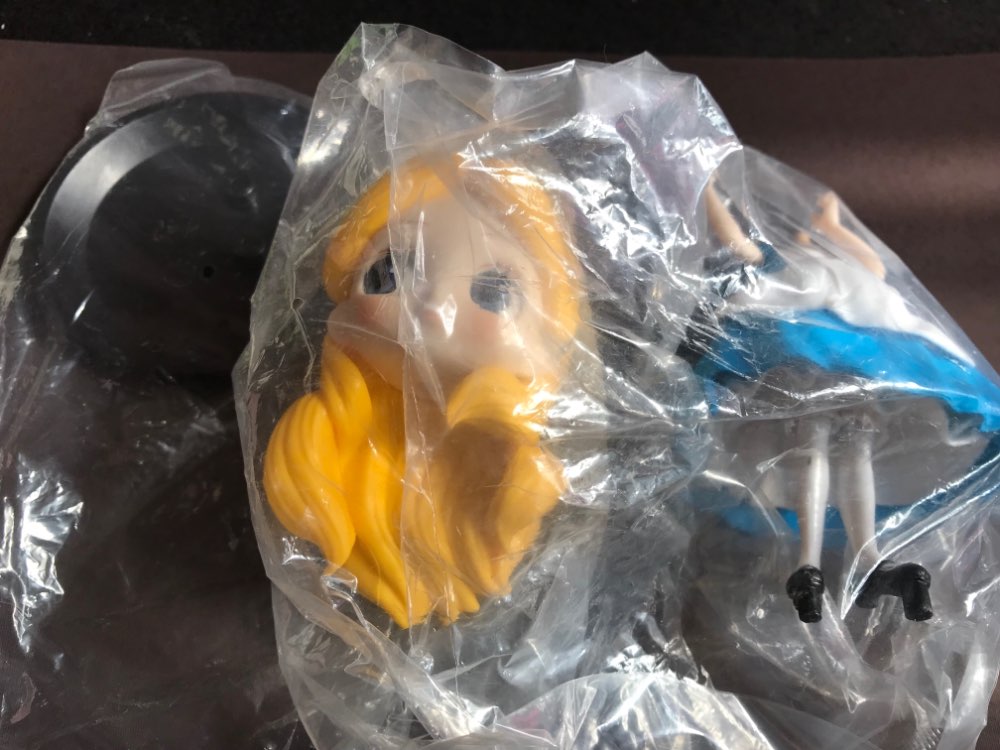 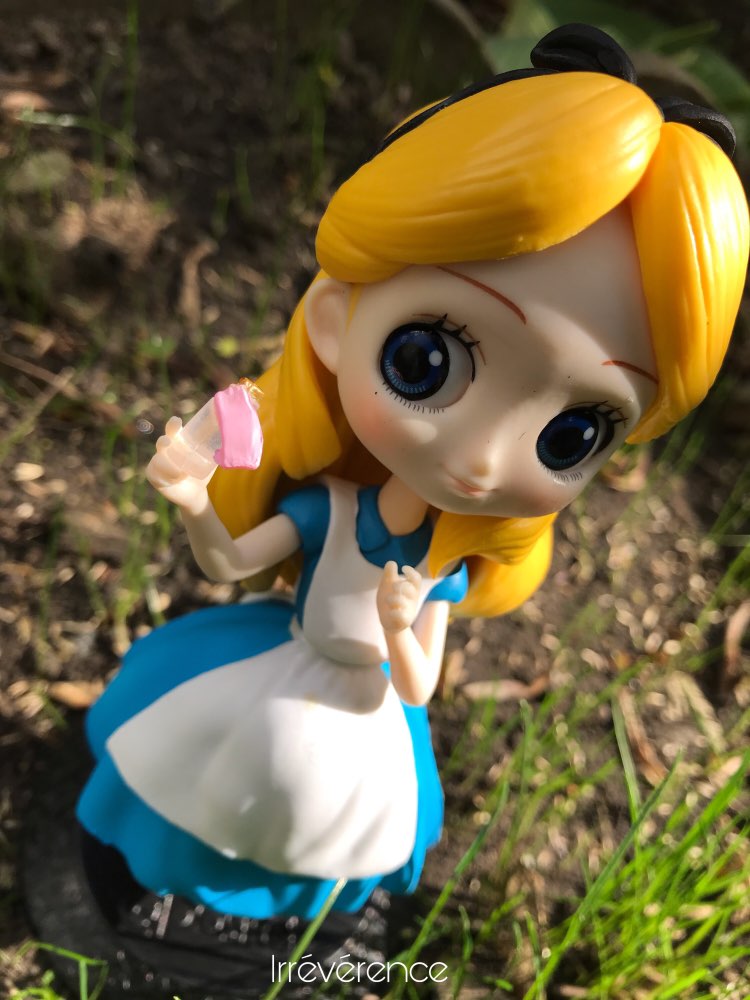 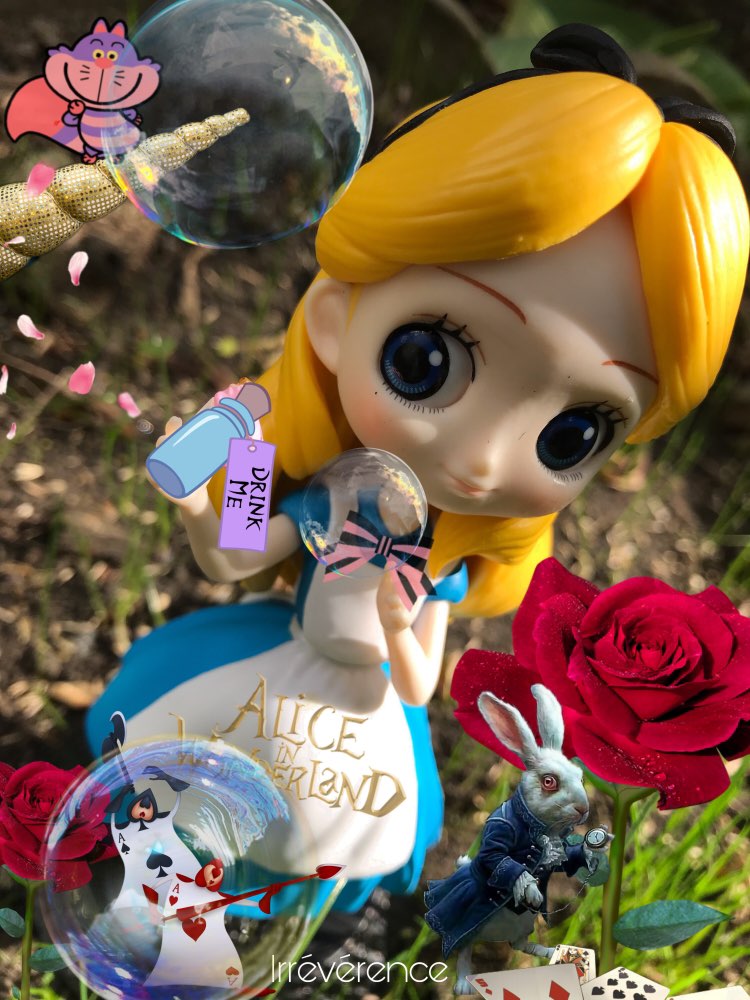 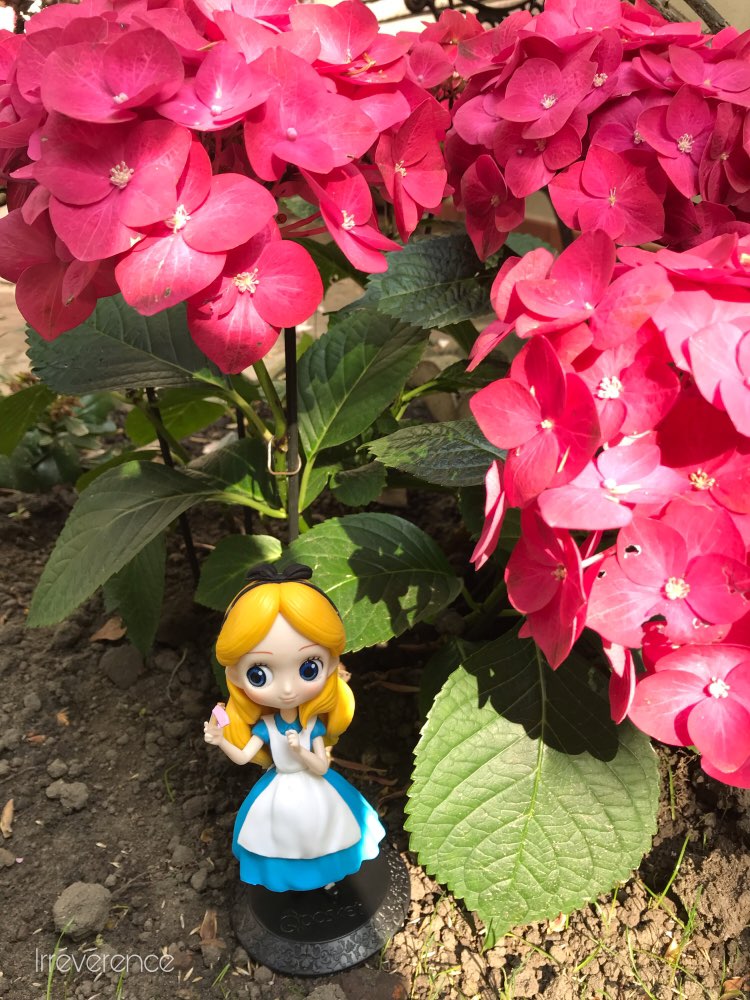 The product is the same as the picture but with some problems like eyes not very adjusted straight or some fail in the piece assembly wich result in a gap between pieces (especialy in the hair), but I compared it to the official Qposket Alice in wonderland and that's where it become a little tricky... Well this one is definitely a "cheap version". The details on the hair are poor, same goes for the dress. This is not an official Qposket, but even if they comes with failings and a lower quality, this is still cute and well a lot cheaper than the official, but i'd like it to be stated. I still give 4 stars since the product is definetly the one i ordered, it was shipped fast and with no trouble. The figure on the left is the official retail Qposket of Alice in wonderland to show the quality difference. 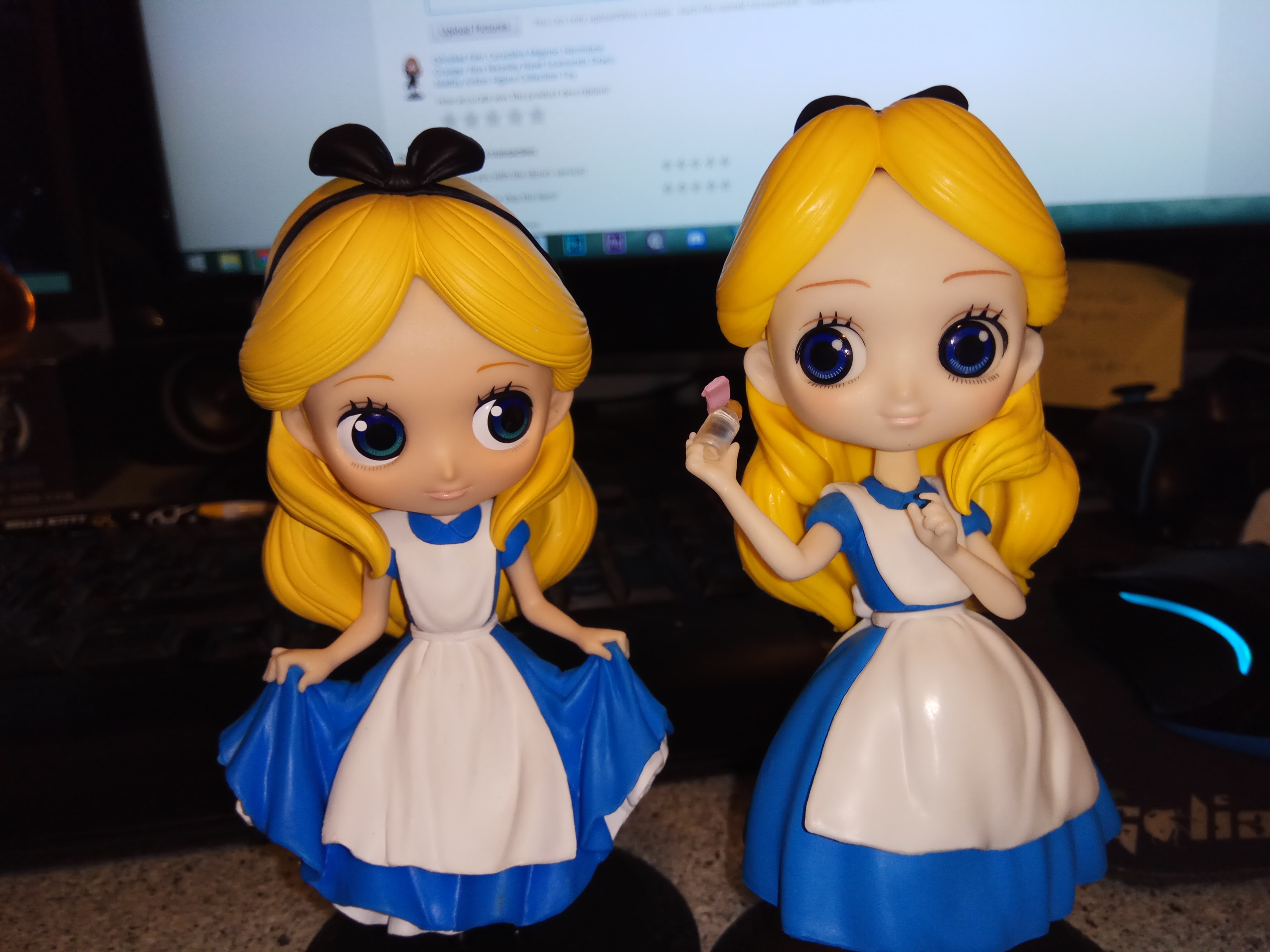