Works fine, but the package was damaged and mouse is probably not a totally new. I attach photos with scratches on the bottom of the mouse. 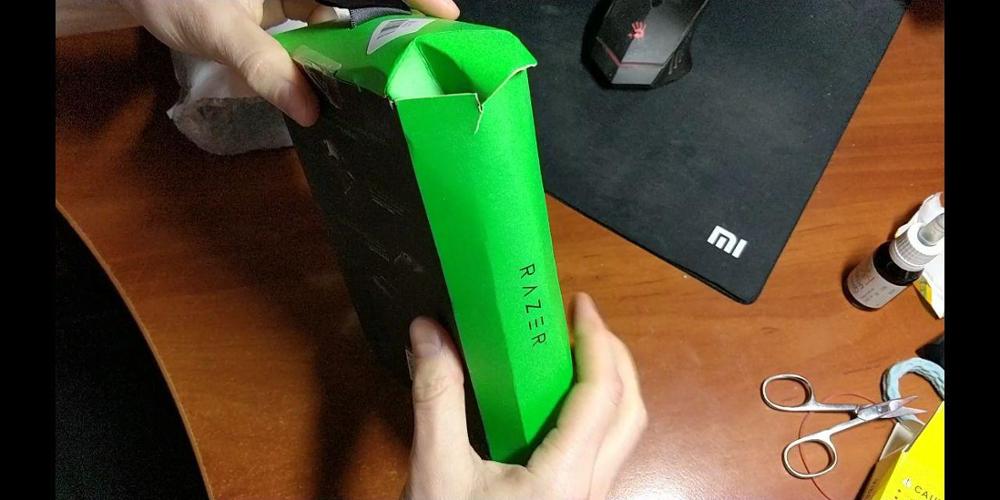 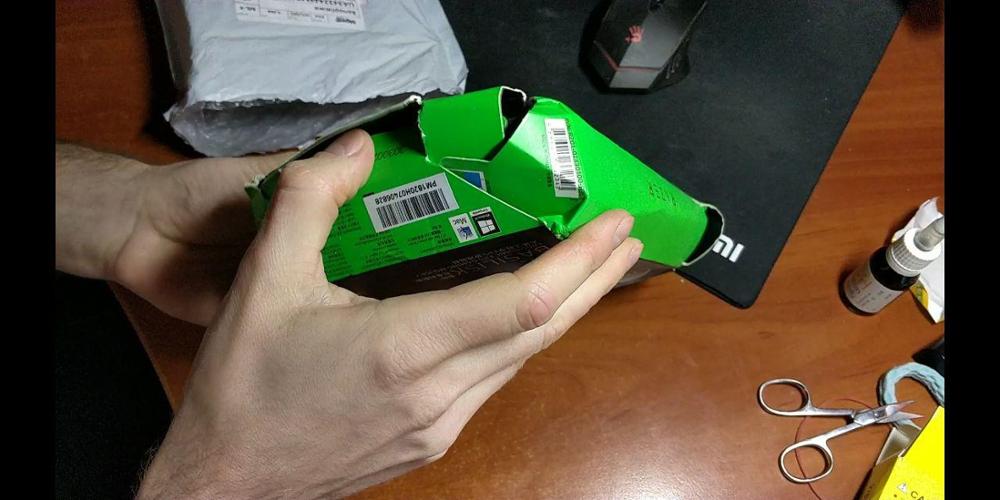 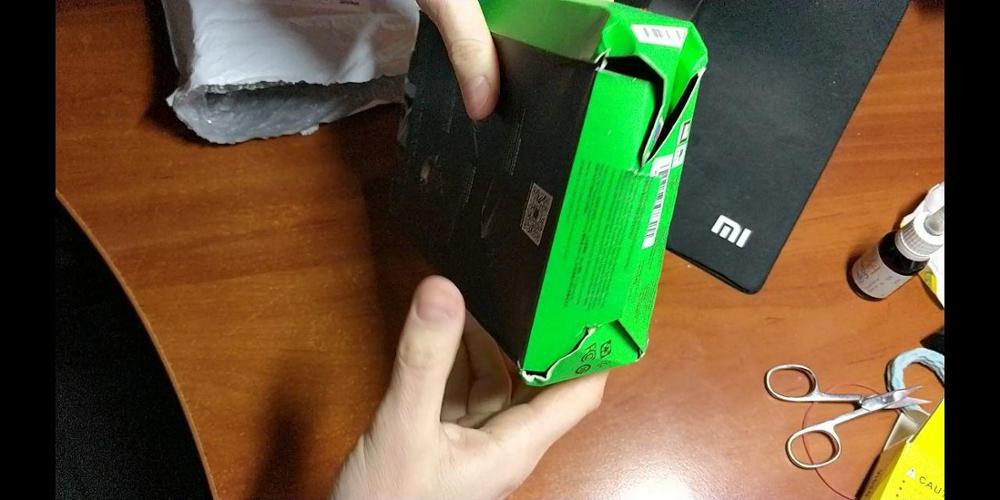 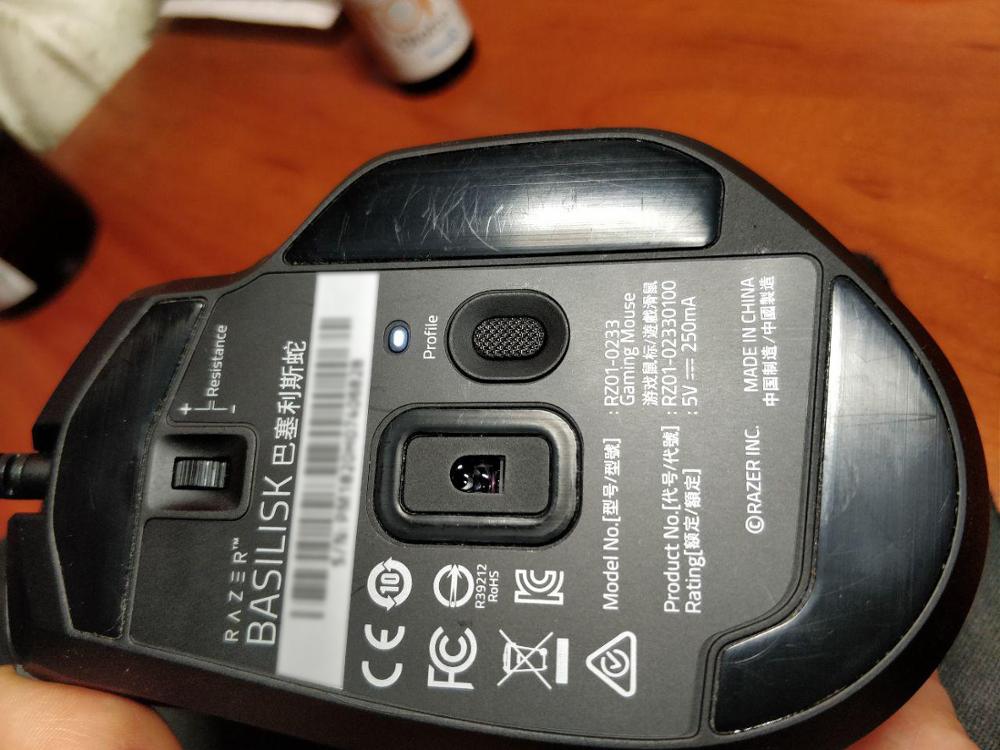 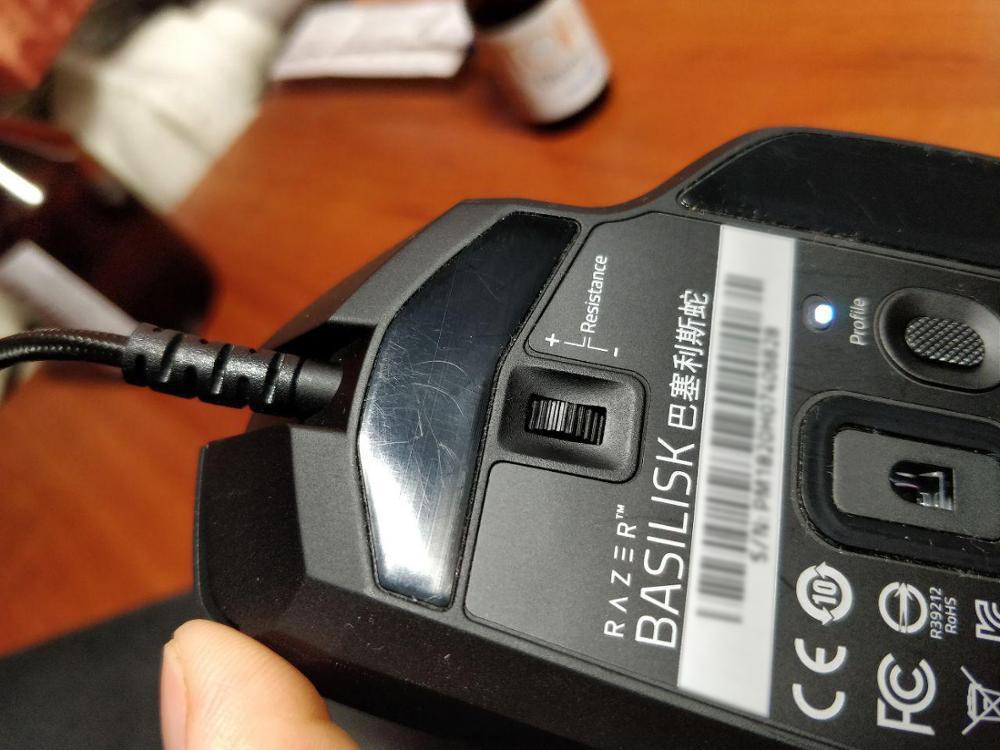 The next day after the order and payment, the seller sent a message-the goods are sold out, you can cancel the order, and as a reason, specify too long the lead time of the order. At the same time, he continued to accept orders for the mouse at a higher price. I requested the cancellation of the order, but indicated the true reason-the lack of goods. The seller warned that i would not lie. Twice i was denied cancellation of the order. Before the end of the time for sending, a message arrived that the order was sent and the track number. At the same time, the tracking of the parcel was sent six days earlier. Realizing that this is a foreign track number, asked the seller: what on this track he sent, where and to whom. A: the goods are lost, have the right to open a dispute. But when the track came to another recipient began to write that the transport company confused. All seller's answers are complete lies. Opened a dispute, returned the money. The next stage is the mandatory filing of a complaint against the seller for numerous facts of fraud.

Instant shipment and very fast delivery-9 days to spb from china (via ali express standart-total + 27r. To order). The mouse in the hand-like poured, very comfortable, even not yet engaged in settings (and they are almost limitless). Excellent product and best recommendations to seller!