Everything got safe. Packed in a puffy film (three meters, approximately, the film was), then in a cardboard box. The parcel arrived in 19 days in the marriage district of the irkutsk region. The map looks like new, works, there are no complaints. 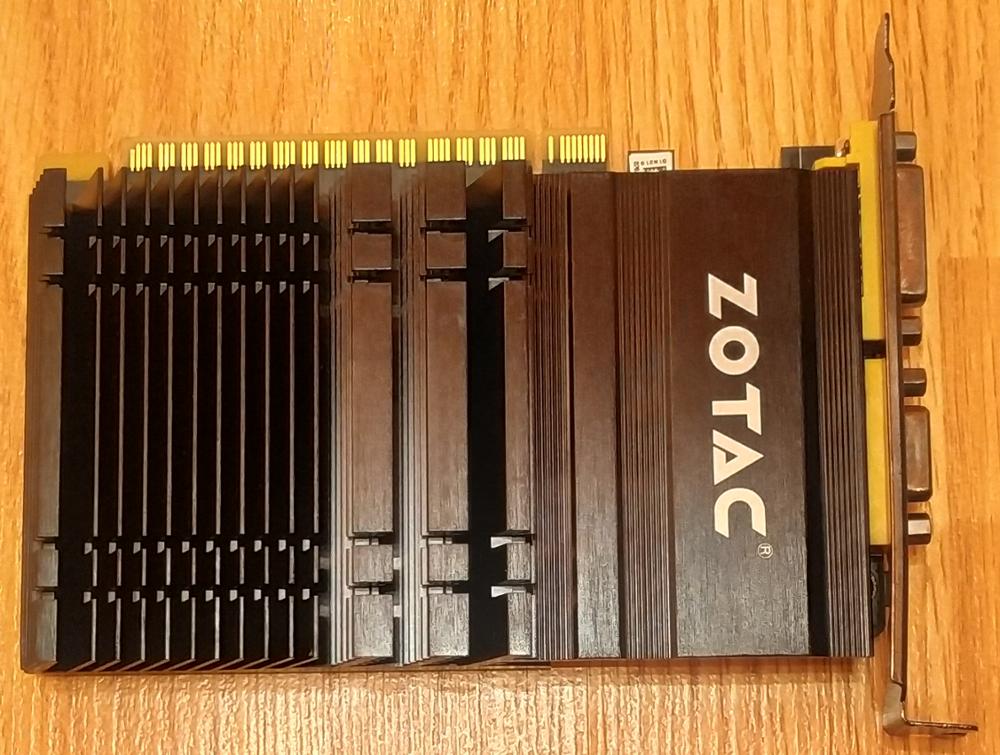 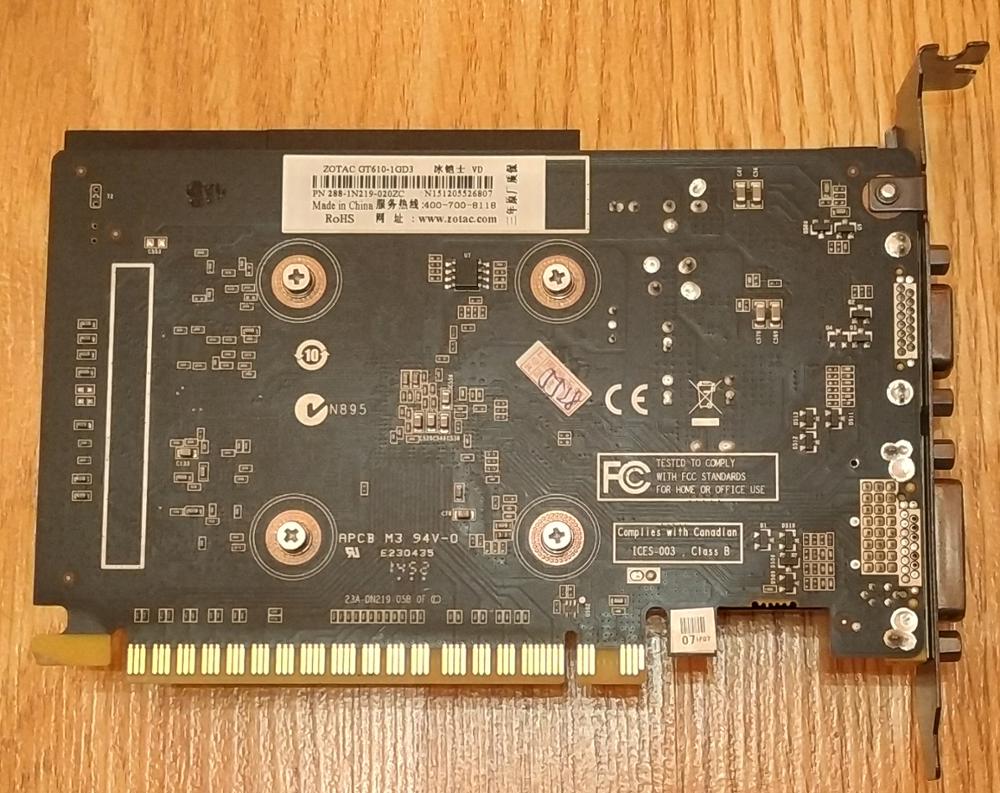 Buy 4 video cards from which 1 card came without pins on vga and the worst doesn't work. The rest if they work. make a dispute for the refund of 1 card money but there is no answer. Eye are used cards not new. 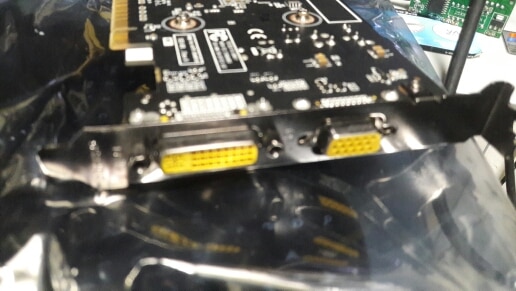 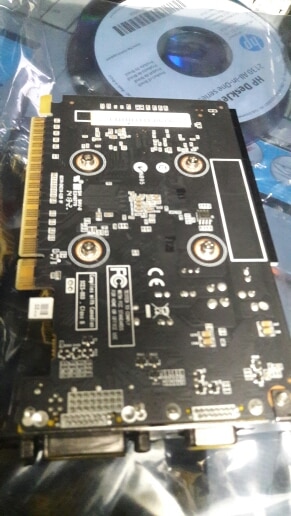 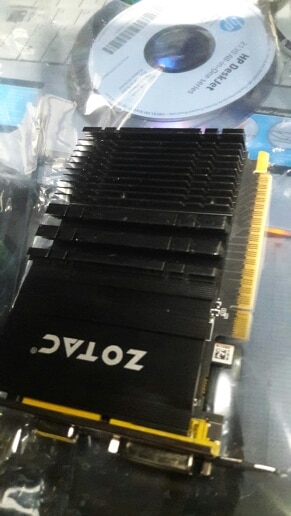 Ordered april 3, the seller sent april 6, received april 30, moscow. In the photos there are two different vidyuhi, which will send the lottery. I came with 2 gb of memory. Well, using it for a couple of months, i can conclude that the card is gavno, no, simple toys pull but not in this case. Jamb in support of displays, i have three monitors, two of which are completely the same, so, the card is unable to display the same image on both monitors, one brighter and the other darker! And so with any monitors, i tried everything, including the connectors changed. In short, those who use two displays keep in mind. 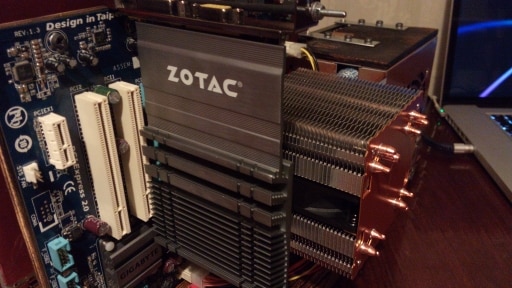 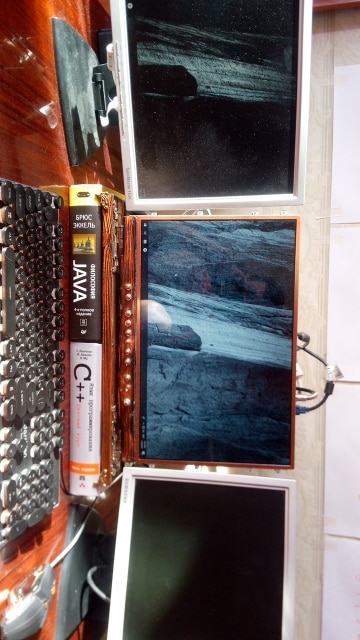 Went somewhere for a month, the video card is working, but a little used, but in good condition, everything is clean, put the drava, in general for modern games is not pts, but for old games about a fairy tale, well, of course, for surfing the internet just right, i recommend for purchase, the seller sociable 5 points!!! 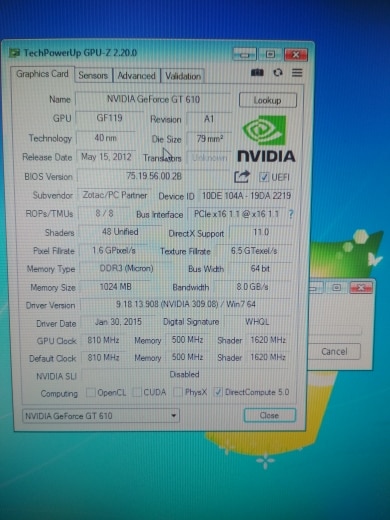 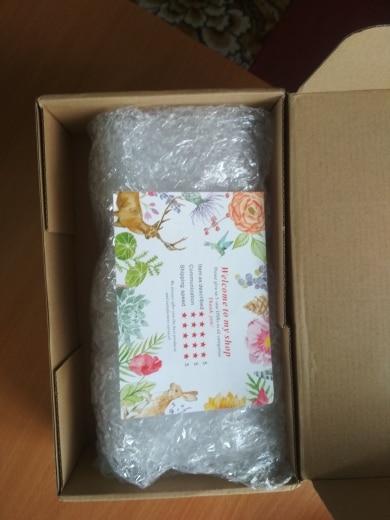 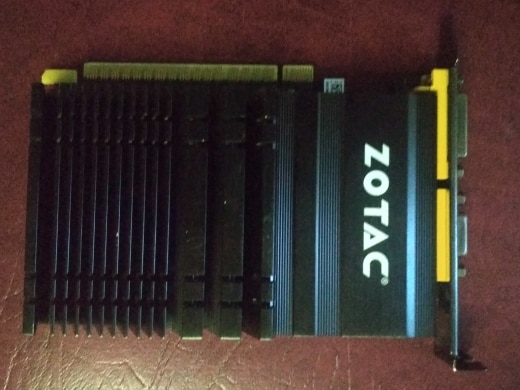 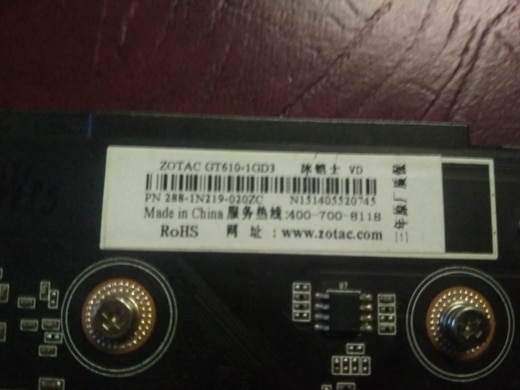 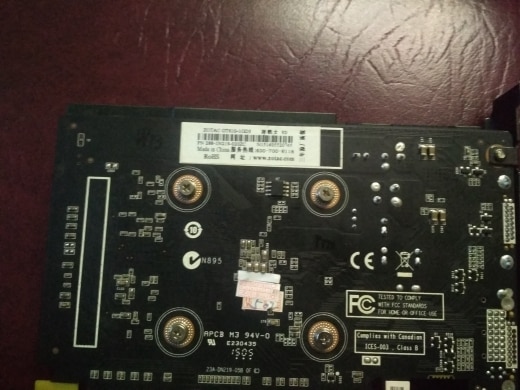 The 2015 card, working, was in the dust, i blew everything and wiped it with alcohol. Memory 1 gb. See screenshot 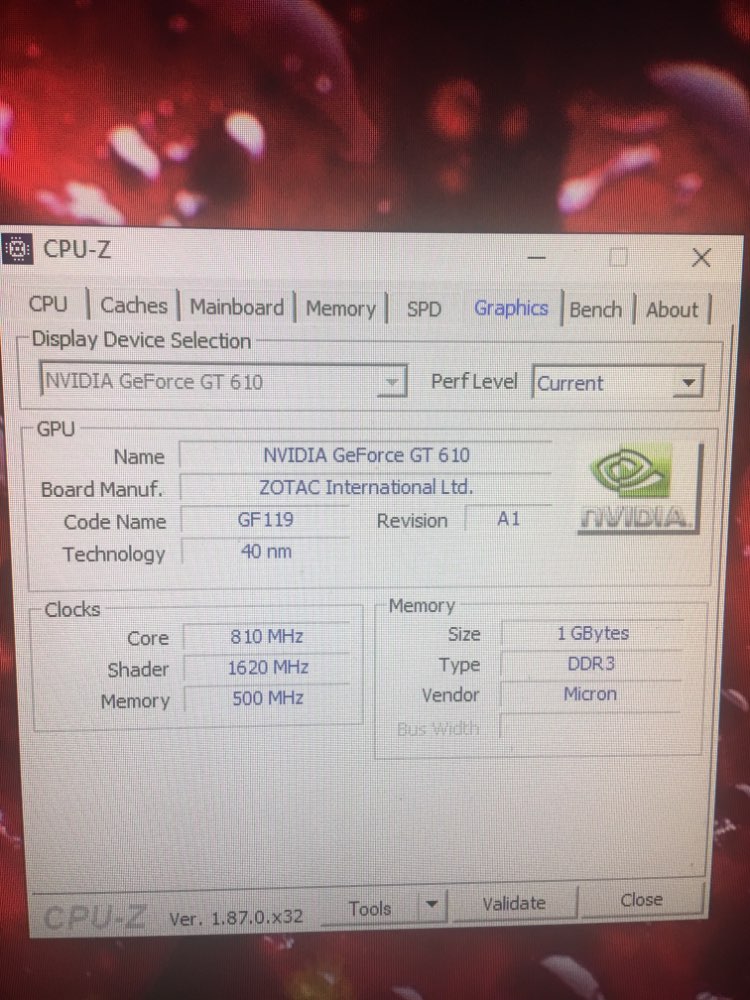