Delivery 25 days, ulyanovsk, track tracked. The card looks like a new one, the seal on the spot, the thermal paste was good, but everything exactly changed once already opened. Tested the map a week before making a confirmation. Drivers for some reason from the official website did not stand up, after removing the old one, had to perform an automatic search through windows, after which nvideo was installed, and everything was fine, wines 7 64. In furmak the temperature was 82, critical for it 100, but having downloaded a good application from the site zotac fire storm set the temperature at 75, after which the higher did not rise. In games on high, for example sniper ghost wamor-60 fps, the memory of the card under the string, by the way it's samsung. The card is very quiet, the purchase is satisfied, and definitely recommend. The seller is sociable. 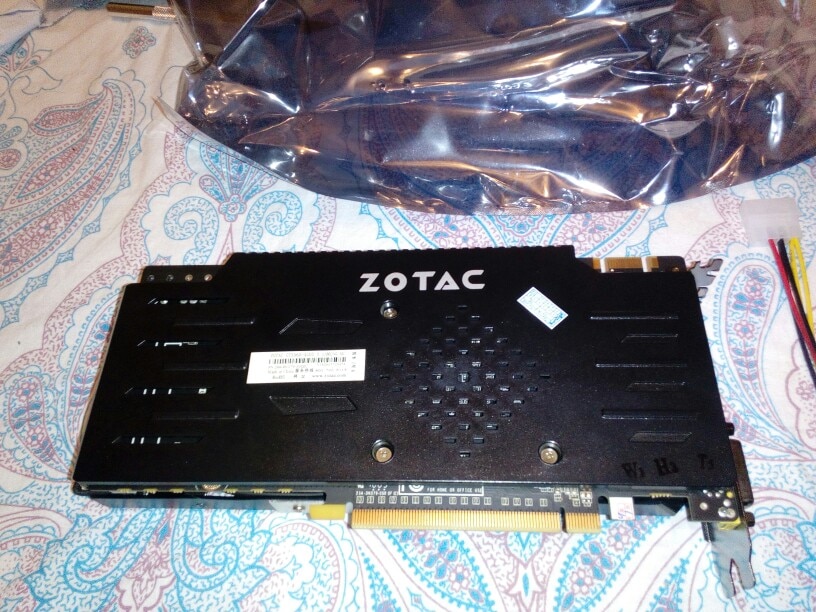 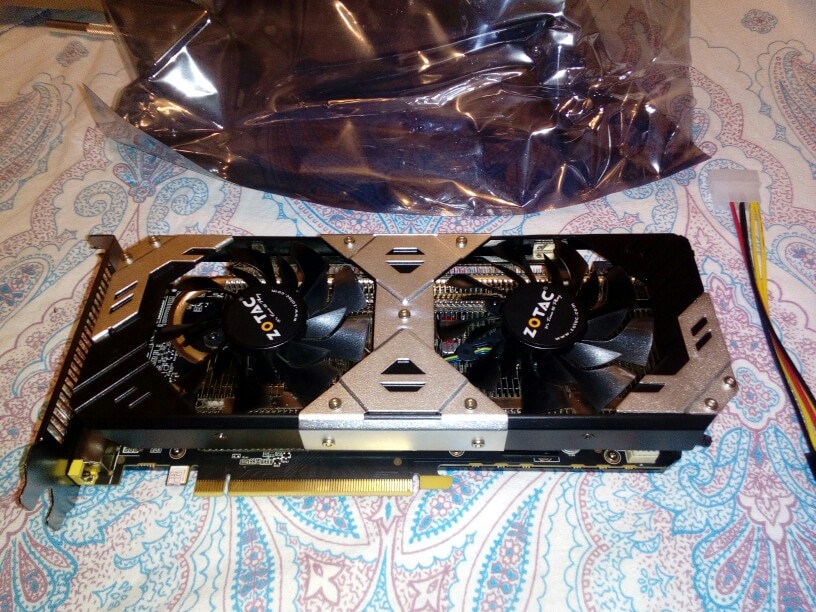 She's like new, i was very surprised by the care she had, the only drawback was that it had the part where it screwed bent (but the box had no blow, so it was kept that way) but it was removed easily, i recommend 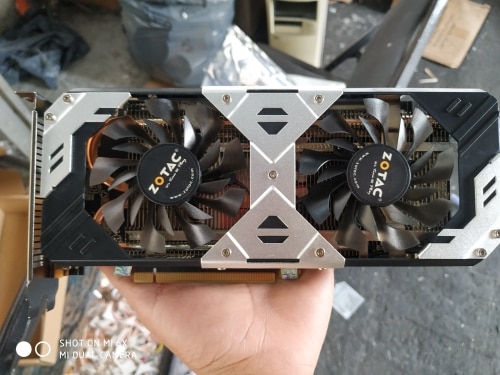 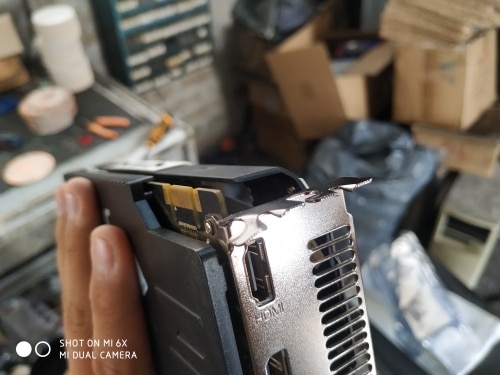 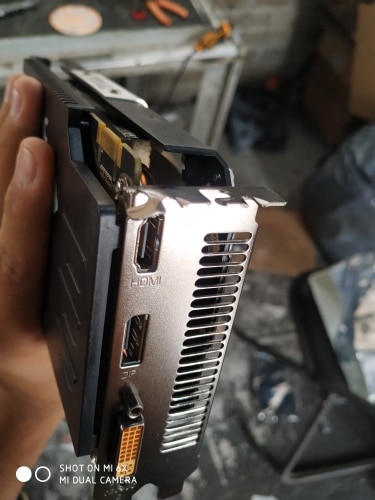 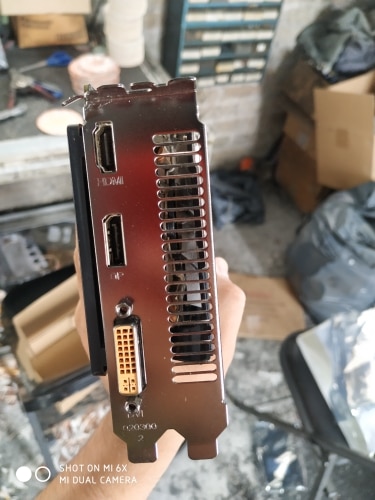 This is the X Gaming OC version. Came well packed in bubble paper. Genuine Zotac product. Looks as good as new. Works perfectly. Correctly shows as GTX 960 after installing nvidia drivers. No signs of dust. Didn't feel the need to remove existing thermal paste and apply new one. Very happy with the product and service. 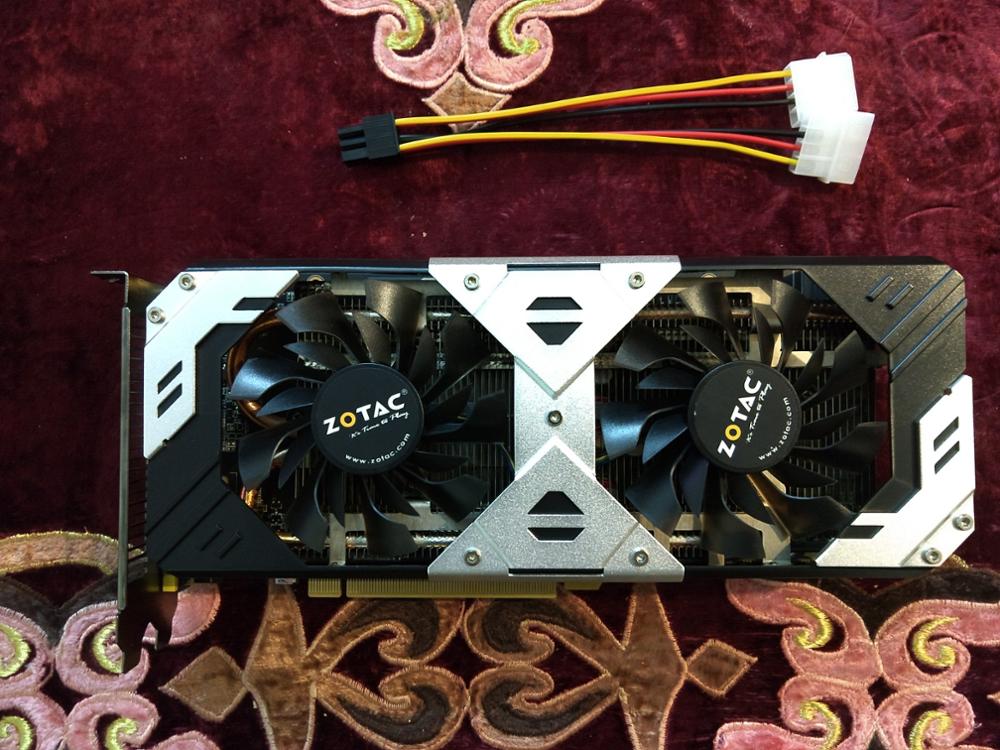 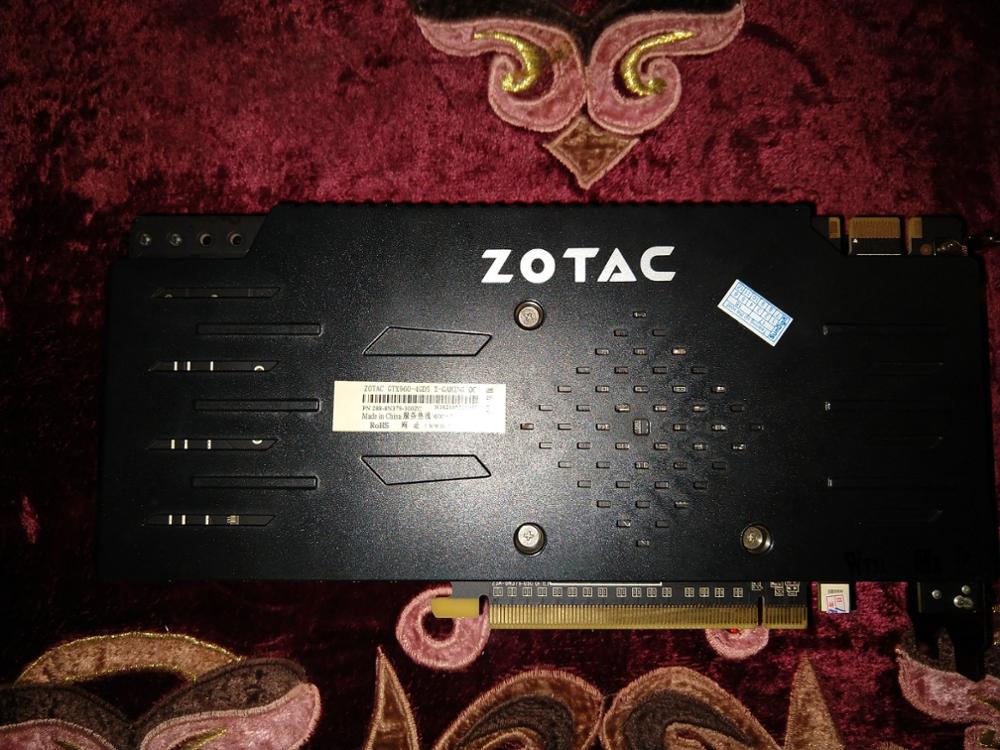 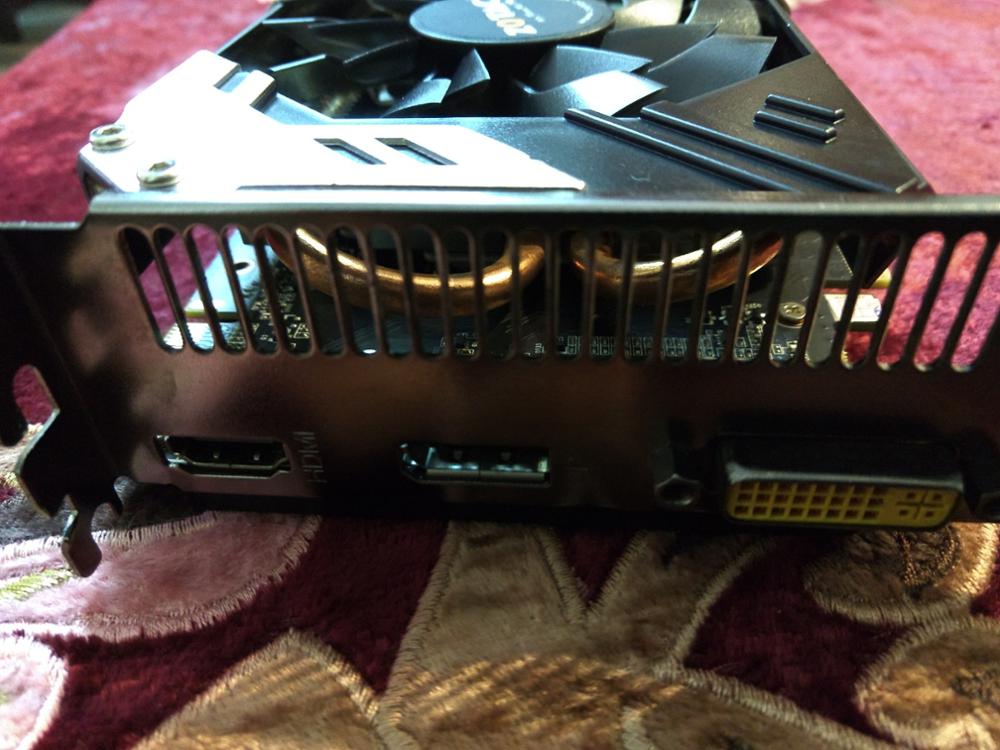 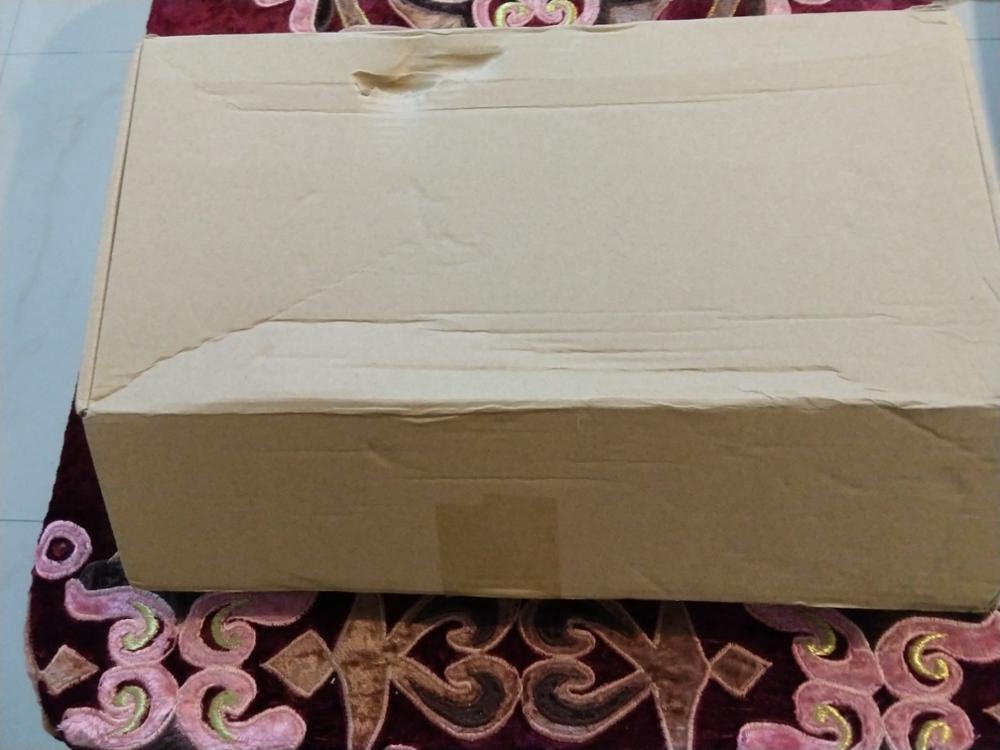 The map is in excellent condition, there is no smell, i recommend a school 15 days to the stavropol territory. 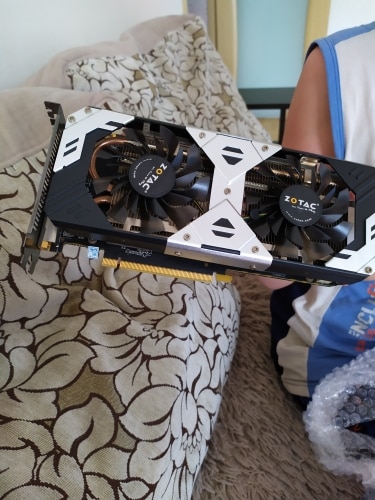 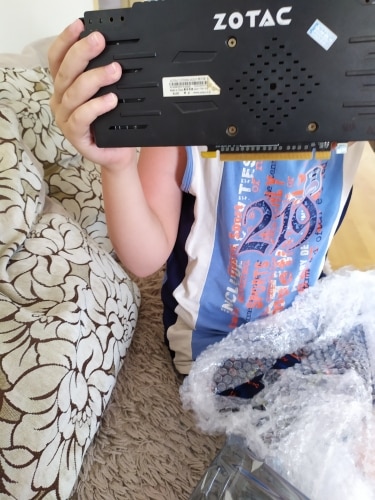 The video card came 19 days before perm. You can see that used but not scary. Tested in the GPU-Z all coincided and drove furmarke. 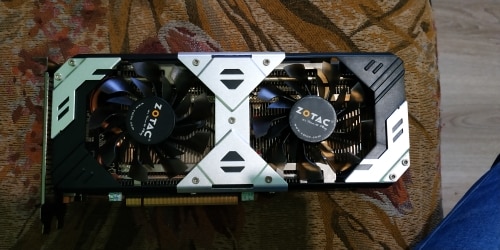 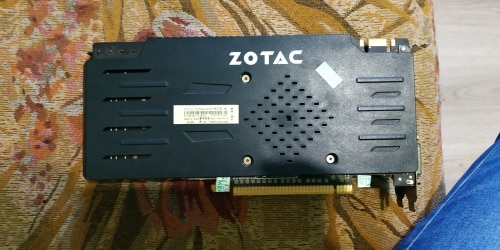 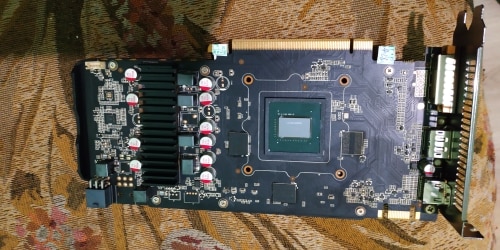 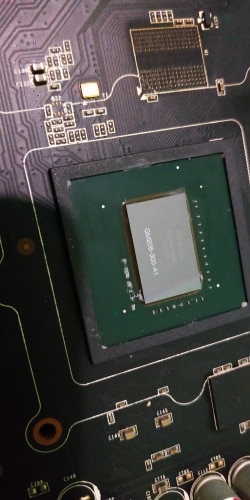